This week’s Weekend Caption Contest™ was a hit, with over 120 entries submitted. The assignment this Labor Day weekend was to caption the following picture: 1) (Jumpinjoe) – “Finally after 30 years and billions of dollars of grant research money, technicians put the final touches on the “global cooling” tracking computer in anticipation of new ice age that was predicted in 1978.“

2) (Stephen Macklin) – “I think Rove said this was the button that controls foreign policy. Or was it this one?“

(Jeff Blogworthy) – “As you can see from the photograph, he is clearly signaling his desire for a homosexual liaison with his left hand…” 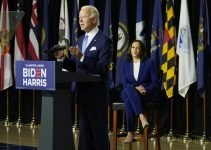 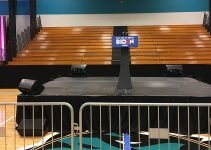