They insisted that other passengers submit to their demands, which was segregated seating because they didn’t want to sit next to men they didn’t know. Well, they were thrown off the plane for creating such a ruckus:

Three Arab princesses were thrown off a packed British Airways flight after refusing to sit next to male passengers they didn’t know.

The dispute – in which the three princesses from the ultra-conservative Qatar royal family demanded segregated seating – left the London-bound plane delayed on a baking Italian runway for nearly three hours.

Furious passengers whistled and clapped as the row intensified before the captain eventually ordered the women to be escorted off the plane.

The princesses, wearing traditional Arab dress, were returning from a day’s shopping in Milan. They arrived at the city’s Linate airport and boarded Heathrow-bound flight BA 563, which was due to take off at 4pm on Thursday.

The women, all relatives of the oil-rich emir of Qatar, Bader Bin Khalifa Al Thani, were booked into business class in a party of eight which included the emir and an entourage of cooks, servants and other staff.

After passengers had fastened their seat-belts and the plane had taxied on to the runway, two male passengers in the entourage got up to protest about where the women were sitting.

According to the customs of Qatar and other Gulf states, women are not allowed to mix with men who are not relatives.

Cabin crew tried to rearrange the seats but passengers travelling together refused to give up their allotted places. The captain tried to mediate but after more than two and a half hours of wrangling he ordered the bulk of their royal party off the plane.

So the captain actually spent two and a half ours on this matter? He should have thrown these women off much earlier than that. And I don’t blame the passengers for refusing to move, simply on principle alone.

A Few Thoughts on the "Scott Thomas" Brouhaha
(DC) Power To The People! 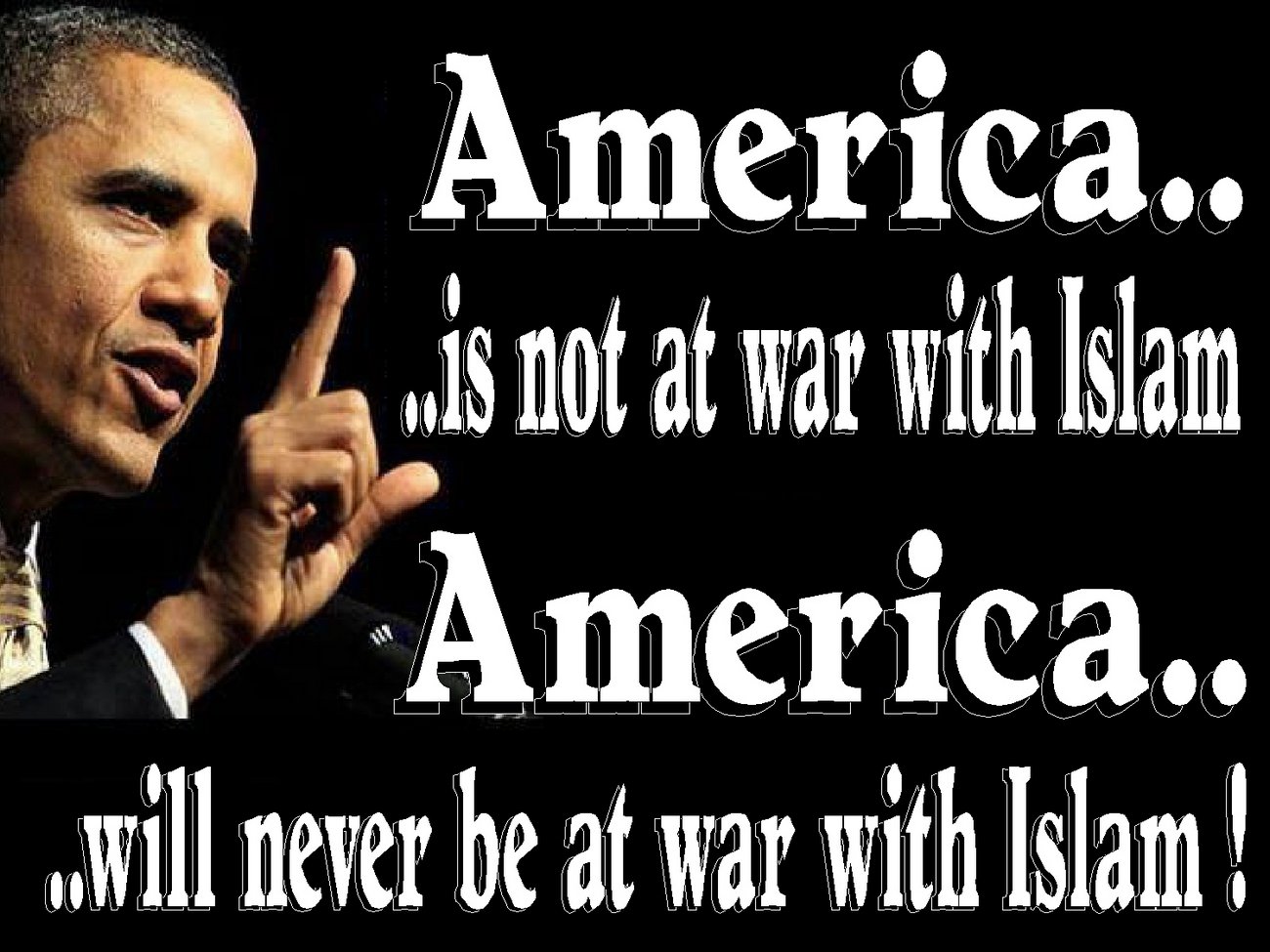