AP and Rueters are reporting that CBS Radio has fired Don Imus.

With sponsors and guest fleeing in droves the snowball effect made the decision pretty easy for CBS President and Chief Executive Officer Leslie Moonves. The termination is effective immediately.

IMUS: So, I watched the basketball game last night between — a little bit of Rutgers and Tennessee, the women’s final.

IMUS: That’s some rough girls from Rutgers. Man, they got tattoos and —

IMUS: That’s some nappy-headed hos there. I’m gonna tell you that now, man, that’s some — woo. And the girls from Tennessee, they all look cute, you know, so, like — kinda like — I don’t know.

McGUIRK: The Jigaboos vs. the Wannabes — that movie that he had.

McCORD: Do The Right Thing.

IMUS: I don’t know if I’d have wanted to beat Rutgers or not, but they did, right?

ROSENBERG: It was a tough watch. The more I look at Rutgers, they look exactly like the Toronto Raptors.

McGUIRK: The [Memphis] Grizzlies would be more appropriate. 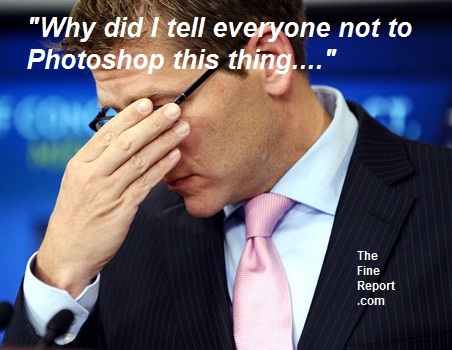