Rosie is not a big fan of the War on Terror. She thinks radical Christianity is just as dangerous as radical Islam, so she just doesn’t understand why our government is so hung up on fighting radical Islam.

She was again waxing idiotic today on The View, this time about Khalid Sheikh Mohammed’s confession, which she insisted the US government extracted only after he was mercilessly tortured. My prediction, fulfilled:

O’DONNELL: I think the man has been in custody of the American government, in secret
CIA torture prisons in Guantanamo Bay, where torture is accepted and allowed, and he finally is the guy who admits to doing everything. They finally found the guy. It’s not that guy bin Laden. It’s this guy they’ve had since ’93. And look, this is the picture they released of him. Doesn’t, he look healthy?

I don’t think anyone on The View had the nerve to tell her that the picture of him in the paper was taken the night he was arrested, in March of 2003. Or maybe they didn’t know that either.

She insists that the US government “robbed” Khalid Sheikh Mohammed “of his humanity,” and she’s all broken up about it:

But, in the big scheme of things, she doesn’t think Khalid Sheikh Mohammed is a big deal anyway:

ROSIE O’DONNELL, “THE VIEW” HOST: “But I just think, this man for whatever he did or didn’t do, he is not the be all, end all of terrorism in America. And our government has not found the answer in this one way [unintelligible].”

Ian at Hot Air slaps her down quite well:

KSM planned 9-11 from stem to stern, had a hand in Jose Padilla’s planned dirty bomb attack, planned Operation Bojinka and more than two dozen other attacks worldwide. The man has buckets of innocent blood on his hands, and if he hadn’t been caught he would have pulled some off and kept planning more. Just what does it take to be the “be all, end all of terrorism,” Rosie? 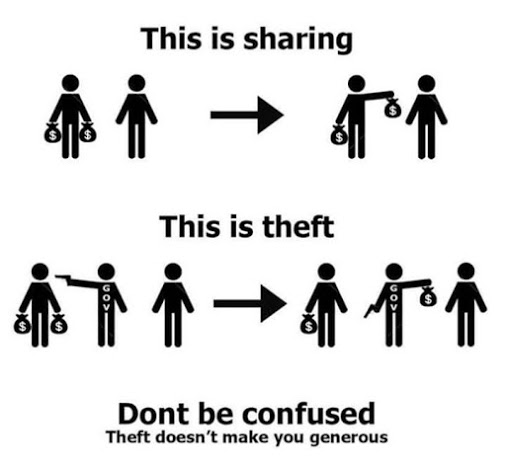