The story behind the song Amazing Grace is humbling and inspirational and has been made into a film. See the trailer here. This film was made with more than box office receipts in mind. It was created with the purpose of working to fulfill William Wilberforce’s Two Great Objectives.

Pejman Yousefzadeh at Red State explains why this movie is so important:

We admire William Wilberforce and those like him not just for the ideas they fought for, but for the desperation with which they fought for them, for the passion they brought to the struggle. Wilberforce and his allies did not blithely assume that someday, their wisdom would be the accepted gospel of the land. Quite the contrary; they knew the steep odds they faced in abolishing the slave trade. They were soberly mindful that they were taking on an institution that was perceived to be just as immortal as it was immoral. They won thanks to their sobriety of thought, and perhaps, just perhaps, thanks to the overconfidence of their opponents, the belief that the fight would inevitably be won anew by the slave trade and those it had in its pockets. The champions of the slave trade had grown fat, happy and ultimately, complacent. Wilberforce and the abolitionists were hungry, determined and bursting to overcome the Old Order. Their ideas triumphed not just because of the superiority inherent in those ideas, but also because of the fevered devotion of the abolitionists to the beliefs that drove them. Put quite simply, the abolitionists wanted to win more than their opponents did. And in politics, Hustle makes Muscle.

The slave trade was supplanted by the thought of freedom and the people willing to work tirelessly for that freedom. Be it ever thus with abominable ideas. May they be overcome by beliefs that spring from the best that is within us. And may those beliefs be aided by champions who are like what William Wilberforce was.

Champions who are the best amongst us.

Lorie adds: Betsy Newmark saw the movie and highly recommends it. She has some interesting comments about the historical references in the movie. 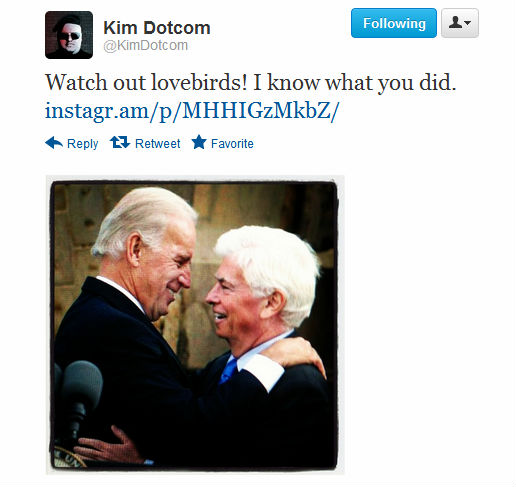