The six Muslim “imams” who were pulled off the US Air flight in Minneapolis last week were hardly a case of civil rights. They were acting very suspiciously on board the plane – even according to passengers who never saw them praying, so the “religious bigotry” allegation is pure fabrication. In fact, one of the passengers who alerted the flight crew was an Arabic speaker (although no more detail about him is known).

The case of U.S. Airways flight 300 gets stranger by the minute. When six traveling Muslim clerics were asked to deplane last week, it looked like another civil rights controversy against post-9-11 airport security.

Now new information is emerging that suggests it was all a stunt designed to weaken security….

Yesterday I spoke with a passenger on that flight, who asked that she be only identified as “Pauline.” A copy of airport police report, which I also obtained, supports Pauline’s account – and includes shocking revelations of its own. In addition, U.S. Airways spokeswoman Andrea Rader also confirmed much of what Pauline revealed…..

The passenger, who asked that she only be identified as “Pauline,” said she is afraid to give her full name or hometown. She is spending the night at “another location” because she does not feel safe at home. She credits reports that one imam is apparently linked to Hamas. “It is scary because these men could be dangerous.”

Pauline said she never wanted media attention. She wrote an email to U.S. Airways and cc:ed her daughter, who unexpectedly emailed it to her friends. As the letter took on an internet life of its own, it made its way to the inbox of a retired CNN executive producer. Then, to her dismay, the feeding frenzy began.

Pauline revealed to Pajamas Media that the six imams were doing things far more suspicious than praying – an Arabic-speaking passenger heard them repeatedly invoke “bin Laden,” and “terrorism,” a gate attendant told the captain that she did not want to fly with them, and that bomb-sniffing dogs were brought aboard. Other Muslim passengers were left undisturbed and later joined in a round of applause for the U.S. Airways crew. “It wasn’t that they were Muslim. It was all of the suspicious things they did,” Pauline said.

Read the whole story at the link above, including links to the actual police report and the passenger letter to US Airways which triggered much of the media attention. You won’t get this information from the fMSM.

Moving on up
Imagine there's no war... 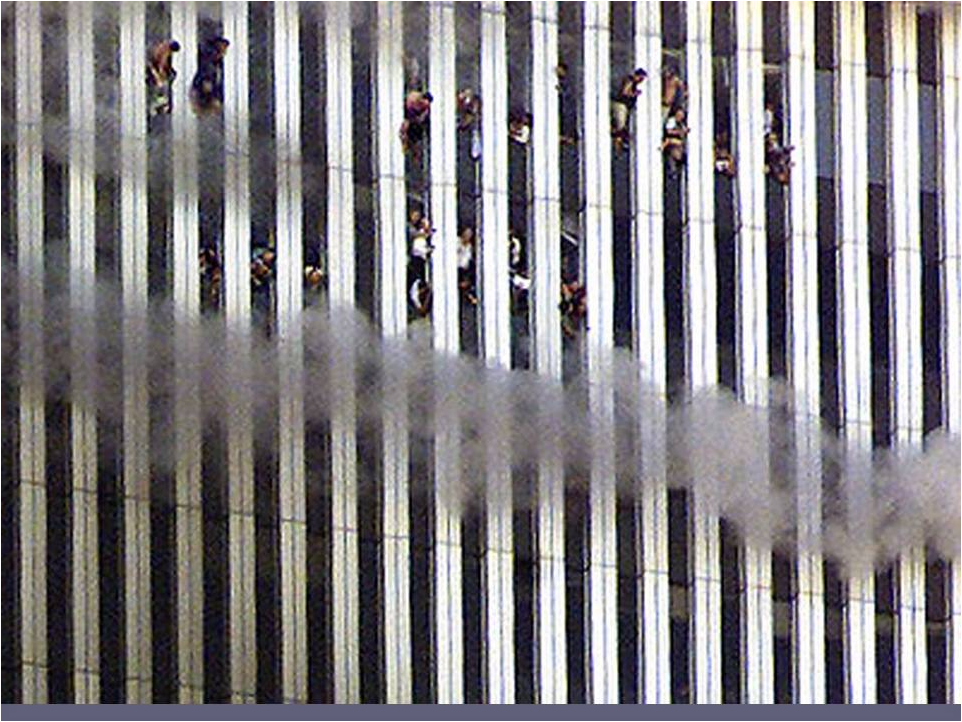