This time it was a classified document that said the US is not confident in Prime Minister al-Maliki’s ability to clamp down on his country’s sectarian violence. This leak may have caused the postponement of the US-Iraq summit in Jordan:

The White House said the two leaders would meet on Thursday.

The postponement was announced shortly after Bush arrived here for talks with King Abdullah II and al-Maliki. Bush’s meeting with the king was to proceed on schedule.

White House counselor Dan Bartlett denied that the move was a snub by al-Maliki or was related to the leak of a White House memo questioning the prime minister’s capacity for controlling violence in Iraq.

“Absolutely not,” Bartlett said.” He said the king and the prime minister had met before Bush arrived from a NATO summit in Latvia. “It negated the purpose for a meeting of the three of them,” Bartlett said.

Fox News’ Shepard Smith says lots of his sources are saying this postponement is directly because of this New York’s leaked memo. He says he’s almost 100% percent sure of it.

Take that for what it’s worth, but the Times’ leaked memo is the only thing that’s changed in the last 24 hours.

The meeting between Bush and al-Maliki will be only over breakfast midnight ET with a press conference at 2:30am ET. There will only be four questions allowed, two from the American press pool, and two from Iraqi journalists with no follow up. 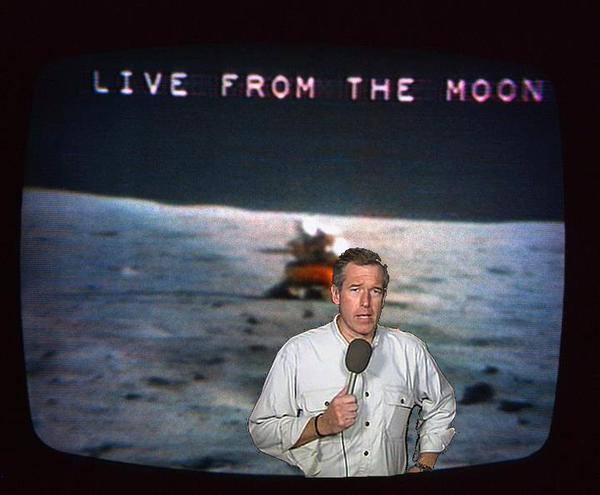