Brian Jones bought the Cleveland house featured in the classic film A Christmas Story and restored it so it looked just like it did in the movie.

CLEVELAND – Ralphie Parker and Brian Jones know what it’s like to want something.

For Ralphie, the object of desire was an official Red Ryder, carbine-action, 200-shot, range model air rifle. (Go ahead, say it, “You’ll shoot your eye out, kid.”) For Jones, the gotta-have-it item was Ralphie’s house — the one in “A Christmas Story,” the quirky film that’s found a niche alongside holiday classics like “It’s a Wonderful Life” and “Miracle on 34th Street.”

Jones has restored the three-story, wood-frame house to its appearance in the movie and will open it for tours beginning Saturday. His hope is that it will become a tourist stop alongside the city’s Rock and Roll Hall of Fame and other destinations.

He’s unsure whether he’ll make enough money to cover his $500,000 investment, but as sure as a kid’s tongue will stick to a frozen flag pole, he’s committed to the project.

“I just want people to come and enjoy it as I have,” said Jones, a 30-year-old former Navy lieutenant…

Although only a couple interior shots were filmed there, Jones has recreated the ’40s feel of Ralphie’s home with a brown-and-white tile kitchen floor, a wide cast-iron sink in the kitchen, a claw-foot bathtub and, of course, a leg lamp in the window.

He also bought the house across the street — Ralphie runs past it in the film’s opening scene — to serve as a museum and gift shop. Several original items from the film are on display, including the infamous snowsuit (“I can’t put my arms down!”) worn by Ralphie’s brother, Randy.

The house is located in Cleveland’s Tremont neighborhood, just a few minutes from downtown where the exterior department store shots were filmed at the former Higbee’s.

The cooperation of the department store is what brought the filmmakers to Cleveland for the film based on author Jean Shepherd’s stories of his upbringing in Hammond, Ind.

The house is well known in the neighborhood and neighbors like Marlene Childers have watched the house change owners and go through ups and downs over the years. She’s excited about Jones’ tribute — even if it means more cars and traffic.

“I love that story,” she said.

Jones knows the feeling. And he says stepping onto Ralphie’s old street makes him feel like he’s in the movie.

Standing in front of the house holding a replica Red Ryder rifle, he discusses his future plans — which could include a nearby bed and breakfast — when, seemingly on a director’s cue, a motorist passes, stops his car, rolls down the window and shouts, “You’ll shoot your eye out, kid!”

I saw A Christmas Story in 1983 on Christmas Eve at a neighborhood cinema. The theater was so packed that my parents, my brother and I couldn’t get four seats together and had to sit separately.

Lorie adds: Last year I wrote about my favorite scene from A Christmas Story, along with a mini link roundup, including where to buy a leg lamp. It remains one of my all time favorite movies and one that I never miss at Christmas time. I love the fact that a fellow lover of the movie now owns the house. 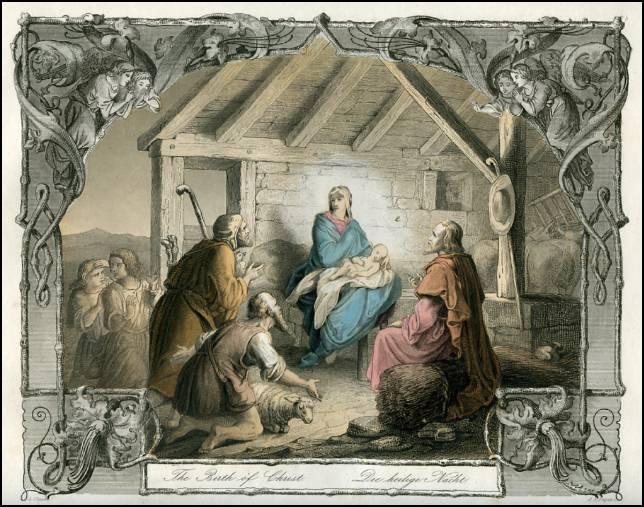