It will take place in the Rose Garden at 11:35am ET right after a cabinet meeting

Update: President Bush announced what he wants to get done with the new Democratically led Congress. He made this statement just before his lunch meeting with the Pelosi, Reed. And he’s going on offense essentially telling the Dems what he expects from them.

He said that it’s important to put elections behind them and work together. Some issues need to be taken care of before the end of the year:

President Bush then said that when the new leaders of Congress return to Washington the cabinet is to provide for them any information they need to do their jobs.

The administration will do its part to rise above differences, which is what the American people expect them to do.

War on terror a challenge and Iraq is a central front in this war. He reminded us that currently there are more than 149,000 men and women serving there and they must have the resources and support they need to win. He’s open to any ideas that will help them achieve that goal of victory. (well, that means that Pelosi, et al. will have nothing to offer him.)

Rumsfeld couldn’t make it today because he’s at Kansas State giving the Landon Lecture. President stated he appreciated Rumsfeld’s commitment to the US and called him a loyal man and a great defense secretary. Donald Rumsfeld has agreed to stay on until Gates has been confirmed.

The Senate Officially Belongs to the Democrats
How the hell did this happen? 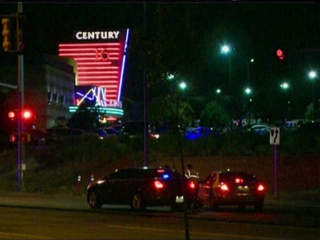