The Supreme Court of New Jersey has ruled by a 4-3 majority that it is not the body that should legalized gay marriage. Instead, the court has given the New Jersey legislature six months to come up with appropriate legislation legalizing gay marriage.

So, are these supreme court justices saying gay marriage should be legalized but that they can’t do it?

This is one sticky wicket.

Update: The Reuters report confirms what I suspected:

The nuanced 90-page ruling was neither a definitive victory nor a defeat for gay marriage, which has faced legal and political roadblocks in much of the United States and is legal only in Massachusetts.

As does the AP report:

New Jersey’s highest court ruled Wednesday that gay couples are entitled to the same rights as heterosexuals, but that lawmakers must determine whether the state will honor gay marriage or some other form of civil union.

Advocates on both sides of the issue believed New Jersey posed the best chance to become only the second after Massachusetts to legalize gay marriage because its high court has a history of extending civil rights protections.

Instead, the Supreme Court stopped short of fully approving gay marriage and gave lawmakers 180 days to rewrite marriage laws to either include gay couples or create new civil unions.

“The issue is not about the transformation of the traditional definition of marriage, but about the unequal dispensation of benefits and privileges to one of two similarly situated classes of people,” the court said in its 4-3 ruling.

The judicial branch is limited to interpreting current law, not dictating to the legislature what laws should be passed. Once again, a liberal court overreaches and legislates from the bench. This alone is an argument for getting out and voting for the Republicans on November 7th. Can you imagine the US Supreme Court loaded with justices like these? President Bush won’t be president forever. If a Democrat succeeds him and is aided by a Democratic congress, we’ll all be in deep trouble.

Update III: Jay at Stop the ACLU offers analysis on the significance of the ruling:

New Jersey is one of only five states where there is no law or constitutional amendment specifically barring same-sex marriages. This ruling changes the dynamic of the debate significantly. However, this ruling is significant because it impacts things on a national level. Massachusetts has a law barring out-of- state couples from wedding there if their marriages would not be recognized in their own states. New Jersey has no such law. Gay-rights groups are already poised for lawsuits in which couples marry in New Jersey and sue their home states to recognize their marriage. Currently the Defense Of Marriage Act would prevent something like this. However, groups are poised to challenge this now.

There aren’t 3 branches of government? The judiciary can just order the legislative branch about like that?

Update VI: Allah has lots of rambling analysis (his words, not mine), which includes the following:

Rather than present an independent argument for why the right to equal treatment in domestic law is important to gays, though, the court proceeds to cite a laundry list of anti-discrimination statutes passed by the legislature as evidence. Which is odd: the whole point of constitutional rights is that they’re supreme to, and immune from, the vicissitudes of majoritarian impulses. Framing the right in terms of the anti-discrimination laws suggests that if those laws didn’t exist — or were repealed — the right to same-sex unions would disappear with them. Also odd, as noted at the bottom of numbered page 48, is that the state didn’t proffer any procreative rationale to justify the statute. That argument’s been a winner in other jurisdictions. Without it, the state had nothing except the fact that gay-marriage is banned in most of the rest of the country. To which the court, on numbered page 55, essentially responded: we’re different.

Halloween HamNation
Sauce for the goose is another man's poison 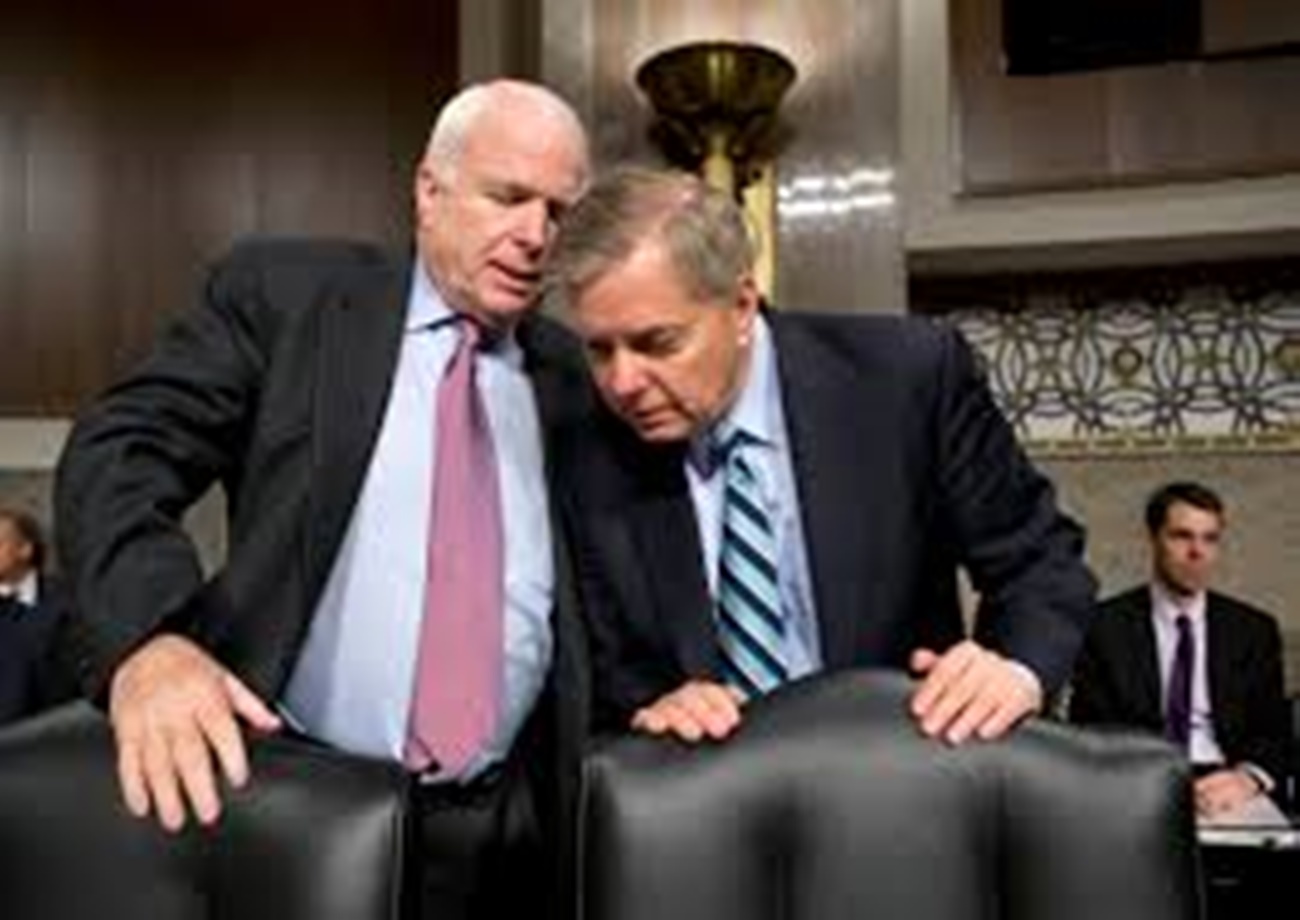