Stephen Spruell has a very interesting post about the lack of reporting in the MSM on the report that one of Iraq’s deputy prime ministers, Barham Salih, testified that there were connections between Saddam Hussein and al Qaeda. The New York Sun published an article about it, but Stephen has yet to see anything in the rest of MSM. Here’s a portion of the NY Sun report:

WASHINGTON — A deputy prime minister of Iraq yesterday offered a sharp contradiction of the conventional wisdom here that Saddam Hussein’s Iraq and Al Qaeda had no connection before the 2003 war, flatly contradicting a recent report from the Senate’s intelligence committee.

In a speech in which he challenged the belief of war critics that Iraqis’ lives are now worse than under Saddam Hussein, Barham Salih said, “The alliance between the Baathists and jihadists which sustains Al Qaeda in Iraq is not new, contrary to what you may have been told.” He went on to say, “I know this at first hand. Some of my friends were murdered by jihadists, by Al Qaeda-affiliated operatives who had been sheltered and assisted by Saddam’s regime.”

A Kurdish politician who took his high school exams from inside a Baathist prison, Mr. Salih said he was the target of the alliance between jihadists, Baathists, and Al Qaeda in 2001, when a group known as Ansar al-Islam tried to assassinate him. In 2002, envoys of the Patriotic Union of Kurdistan, one of the two Kurdish parties sharing sovereignty over northern Iraq between the two Iraq wars, presented the CIA with evidence that the organization that tried to kill Mr. Salih had been in part funded and directed by Saddam Hussein’s Republican Guard.

Those words directly contradict a recent report from the Senate Select Committee on Intelligence that declassified a 2005 CIA assessment of Iraq’s pre-war ties to Al Qaeda and found that none existed. In an interview after the speech yesterday, Mr. Salih said he was unaware of the CIA assessment. But he added, “There were links between Ansar al-Islam and Al Qaeda. The information at time [in 2002] was quite different. Now, we could not prove this in a court of law, but this is intelligence.” 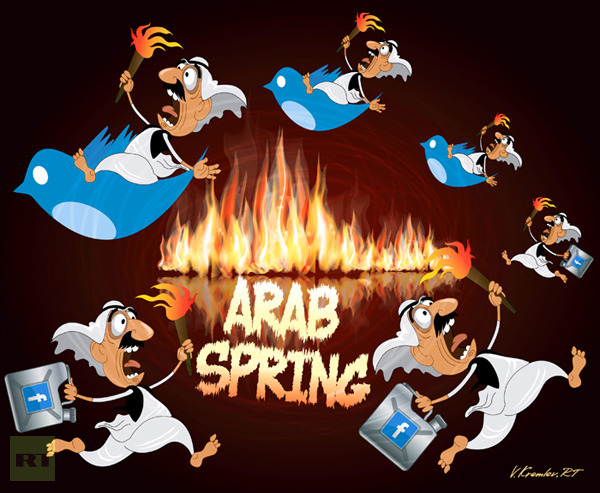