They were on fire tonight. I expected it to be a much higher scoring game, but the Bucks shut down the Longhorns’ offense.

Sorry to President Bush, but the Buckeyes are simply the better team.

This is a huge game.

AUSTIN, Texas – Ohio State vs. Texas would be a big game any time, any year.

Plop it in early September, make it No. 1 vs. No. 2, and mix in that Texas beat the Buckeyes on the way to the national championship last season and you’ve got one big-time early fall blockbuster.

”Ohio State is a special game,” Texas coach Mack Brown said. ”Our guys have been talking about it since we left the Horseshoe last year.”

Texas kick-started its run to the national championship with a 25-22 win in Columbus last year. The loss bumped the Buckeyes into the pack and created a season of frustration for a team that had title hopes of its own.

In an age of cupcake out-of-conference schedules, that’s what makes this game so dangerous for both teams. The loser risks dropping out of the title chase just as the season’s begun.

”It’s a risk-reward game,” Brown said. ”Last year we were rewarded for winning right at the end. It was tough for them because they had a good enough team maybe to win the national championship.”

Update: So who do Wizbang readers think will win the big game tonight? Click over to Blogical Conclusions, another great Buckeye blogger, and take Tom’s poll.

Update II: Game time is almost here. Turn up the volume for The Ohio State fight song! And let’s not forget Hang on Sloopy.

One Blogger's Fight
Clinton Sics his Lawyers on ABC 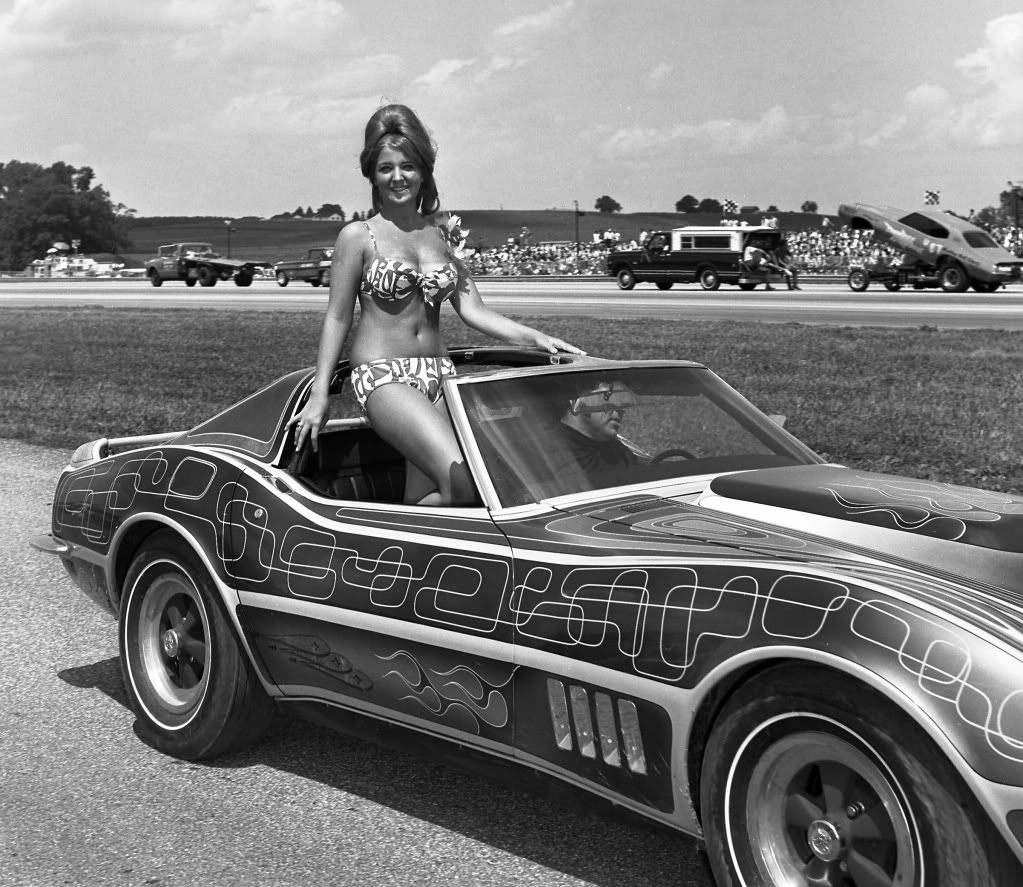