In an astonishing display, a Massachusetts court has made a very controversial ruling — and, in my opinion, got it right.

Kerry Vann Bell of Shrewsbury was charged with attempted rape of a child. He had corresponded online with someone who negotiated to “rent” him a 5-year-old girl. He and the other party came to terms, and Bell showed up to the meeting with his payment. Instead, he was arrested — the other party turned out to be a police officer.

Bell’s attorney then presented his defense argument: since the child in question never existed, how could anyone attempt to rape her? One might as well accuse someone of trying to kill Batman or rob Santa Claus. The charges ought to be tossed.

The court ruled that “(t)he nonexistence of the child in this case is no less an impediment to the application of the criminal sanction than was the absence of a wallet for a pickpocket, the absence of a fetus in an illegal abortion or the failure of an attempted murderer to put enough poison in a victim’s beverage.”

I remember hearing theoretical arguments involving odd cases before, including one guy who was apparently charged with attempted negligent homicide (coerced by criminals to take part in a shooting, but the victim was dead before the defendant shot the corpse), but this one is a novel one. I have to give credit to the Massachusetts judges who allowed common sense and justice to prevail.

Good luck at your trial, Mr. Bell. You ought to need it.

Update: Crud, forgot to link to the story. It’s here.

Where is Airforce Major Jill Metzger?
President Bush to Speak on the WOT at 1:45 ET 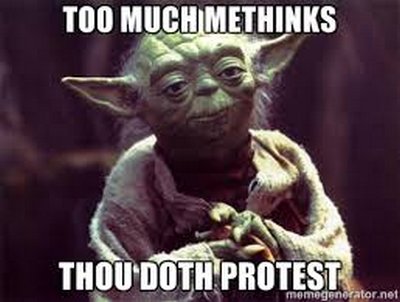 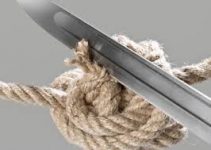