Home
Economics
A Timely Look At The Electric Car

With gas prices at or approaching all time highs, Stephen Bainbridge takes an extremely timely look at the history of the electric car. This one includes a good lesson on economics.

Join The Fight -- Add Your Name To The Endorsement List
Today's Big Show -- Lieberman Vs. Lamont 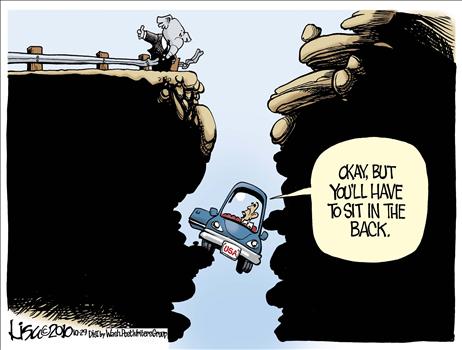