One of the more pathetic examples of human psychology is “battered wife syndrome,” where someone covers for, makes excuses for, and even defends the person who abuses and mistreats them. It’s akin to Stockholm Syndrome, where hostages begin to identify with and even admire their captors — even to the point of lashing out at those who would liberate them from their captivity.

It’s a survival instinct. It’s aimed at appeasing the abuser, in the hopes that the bad situation will remain tolerable.

I think we’re seeing elements of that with CNN.

They have demonstrated, again and again, that when confronted with threats of violence or retaliation, they will cave in and comply. During the 1990s, as Eason Jordan freely admitted, they collaborated with Saddam Hussein. In exchange for “access,” they covered up his crimes against his own people.

And now we see the exact same thing playing out with Hezbollah, as Paul noted below.

Perhaps instead of quietly railing against CNN, those of us who are appalled with their coverage ought to explore other options. The threats of violence seem to work far better than any other tactic.

Maybe it’s time Tony Snow skipped shaving for a few days, showed up at briefings in a sleeveless T-shirt, and opened each session with a few slaps and cuffs of the CNN correspondent, accompanied with such statements as “see what you make me do?” and “this is your own fault!”

I figure after a couple of beatings like that, the Bush administration should have no further problems with CNN covering what they want, how they want, and not worry about them reporting any embarassing stories. 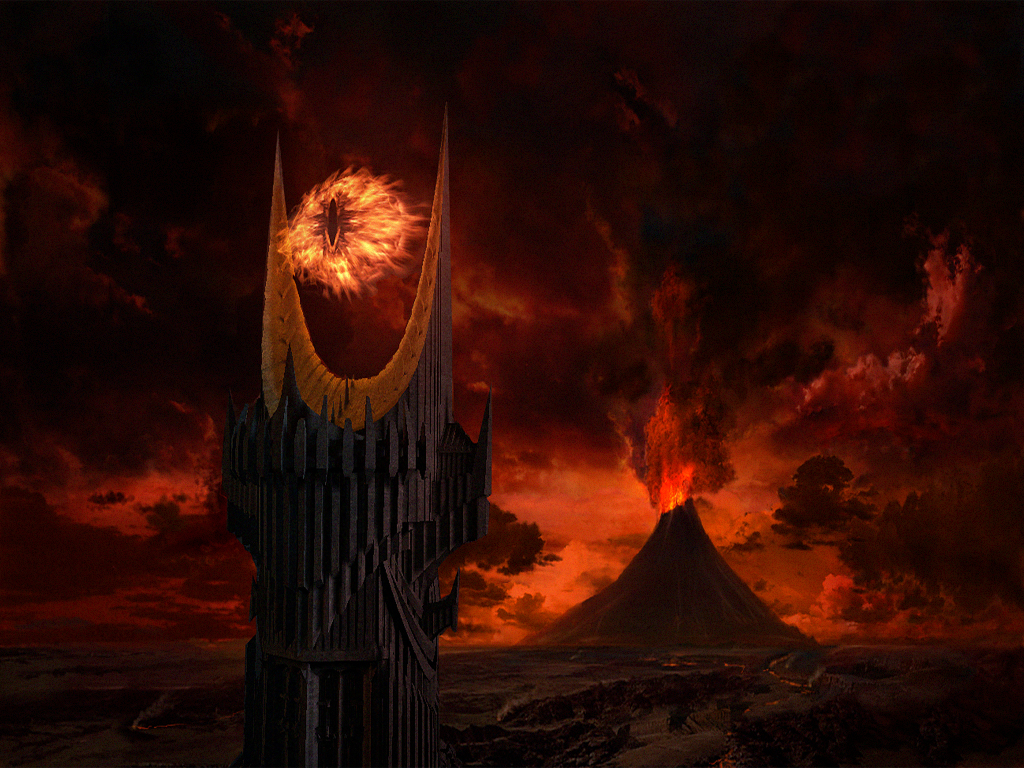