If a Marine under investigation for the deaths in Haditha is charged, he may call Rep. Jack Murtha as a witness:

A criminal defense attorney for a Marine under investigation in the Haditha killings says he will call a senior Democratic congressman as a trial witness, if his client is charged, to find out who told the lawmaker that U.S. troops are guilty of cold-blooded murder.

Attorney Neal A. Puckett told The Washington Times that Gen. Michael Hagee, the Marine commandant, briefed Rep. John P. Murtha, Pennsylvania Democrat, on the Nov. 19 killings of 24 Iraqis in the town north of Baghdad. Mr. Murtha later told reporters that the Marines were guilty of killing the civilians in “cold blood.” Mr. Murtha said he based his statement on Marine commanders, whom he did not identify.

Mr. Puckett said such public comments from a congressman via senior Marines amount to “unlawful command influence.” He said potential Marine jurors could be biased by the knowledge that their commandant, the Corps’ top officer, thinks the Haditha Marines are guilty.

“Congressman Murtha will be one of the first witnesses I call to the witness stand,” Mr. Puckett said yesterday.

Mr. Puckett represents Staff Sgt. Frank D. Wuterich, an eight-year Marine who was a key participant in the Haditha operations that resulted in the 24 civilian deaths.

This would be interesting. If Rep. Murtha is going to publicly condemn our Marines in front of God and country before any investigation has been completed, he had better be prepared to disclose who gave him his information. 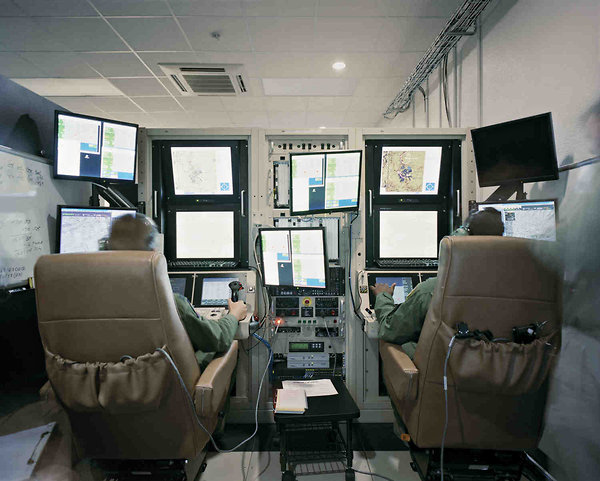