According to Drudge, that’s the page one story that is set to run in tomorrow’s New York Times:

When the subject of Bill and Hillary Clinton comes up for many prominent Democrats these days, Topic A is their marriage, the NEW YORK TIMES is planning to report on Tuesday Page Ones.

“Democrats say it is inevitable that, in a campaign that could return the former president to the White House, some voters would be concerned and even distracted by the Bill Clinton’s political role and his potential for the kind of episodes that led the House to vote for his impeachment in 1998.”

I’d say the American people would definitely be concerned about Bill Clinton being back in the White House. This time, however, he would have much more time to dedicate to his “extracurricular activities.” Not only that, I can’t see Bill being content with the role of “first husband.” He needs attention too much. I see him attempting to upstage Hillary at every turn.

Mr. Clinton is rarely without company in public, yet the company he keeps rarely includes his wife. Nights out find him zipping around Los Angeles with his bachelor buddy, Ronald W. Burkle, or hitting parties and fund-raisers in Manhattan; she is yoked to work in Washington or New York — her Senate career and political ambitions consuming her time.

Since the start of 2005, the Clintons have been together about 14 days a month on average, according to aides who reviewed the couple’s schedules. Sometimes it is a full day of relaxing at home in Chappaqua; sometimes it is meeting up late at night. At their busiest, they saw each other on a single day, Valentine’s Day, in February 2005 — a month when each was traveling a great deal. Last August, they saw each other at some point on 24 out of 31 days. Out of the last 73 weekends, they spent 51 together. The aides declined to provide the Clintons’ private schedule.

Democrats preparing for 2008 describe the political challenge this way: Mrs. Clinton could prosper as a presidential candidate, yet the return of “the Clintons” could revive memories including the oft-derided two-for-the-price-of-one appeal of his 1992 presidential campaign, Mrs. Clinton’s role in the universal health care debacle, and the soap opera of infidelity.

THE ROVE WATCH (AND COUNTDOWN)
HELLO 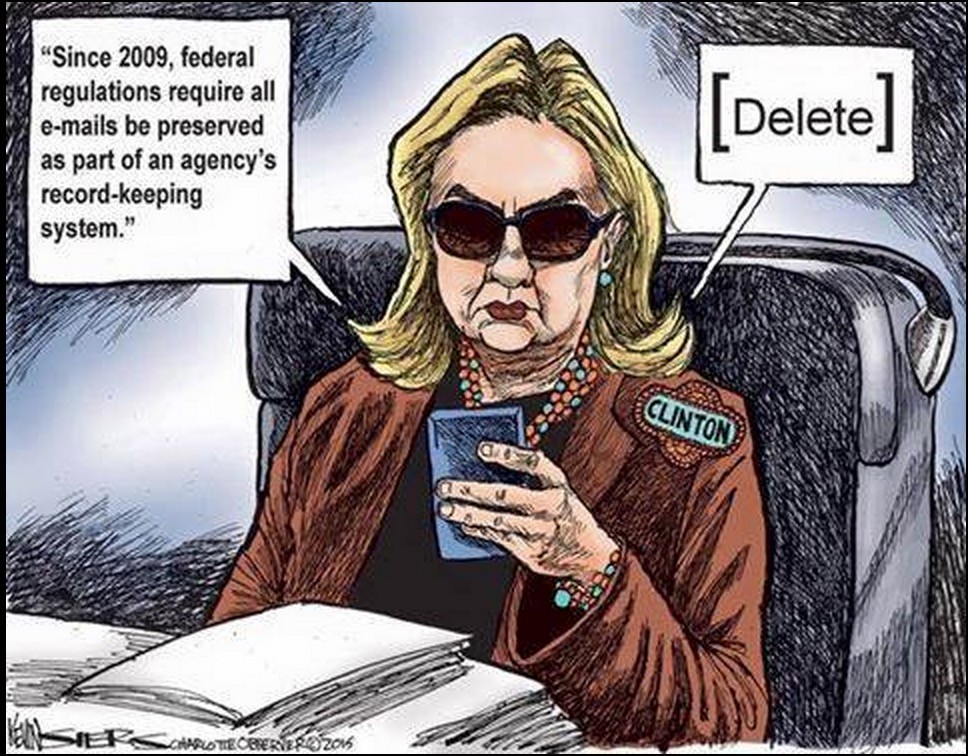 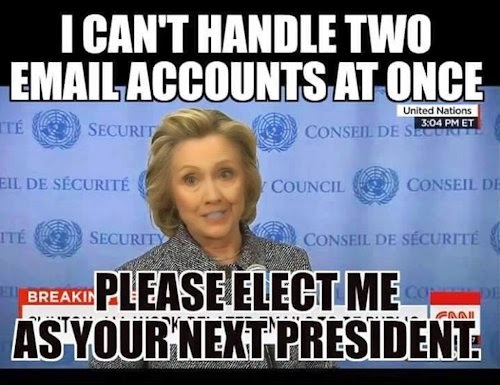