The Chicago Defender, an African American publication since 1905, wrote this editorial on April 6 asking Rep. McKinney to own up to her actions:

It is [McKinney’s] arrogance that is the reason behind this. She has tried to frame this issue as racial profiling, and others have said that the officer should never have touched her. But her actions led to the confrontation, pure and simple.

McKinney has long been a freedom fighter, willing to stand up to oppression and fight for African Americans. She had the courage to question the Bush Administration for a variety of reasons, even losing her seat because of her unwillingness to alter her views to satisfy her critics.

We have stood with McKinney, but rallying around her on this issue is beyond us, and her actions are indefensible. She may not be able to get out of this jam with an apology. If the grand jury indicts, there will be a trial, and likely some sort of plea.

Rep. McKinney, it should have never gotten to this. Just do the right thing and own up to it rather than make this more of an issue than it should have been.

You can read the rest of the editorial here.

Rep. McKinney was on Bill Maher’s show Friday night where she restated her position that President Bush new about 9/11 before it happened. Expose the Left has the video.

US Preparing for an Attack on Iran?
...know when to fold 'em 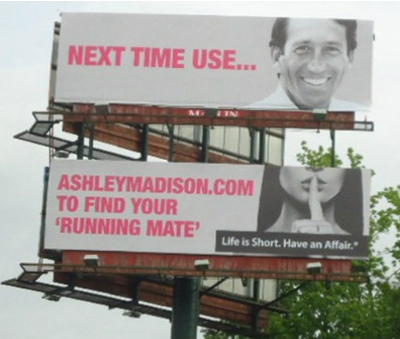