One of the oldest and proudest traditions of New England is Town Meeting. In many of the small towns, once a year the citizens get together and vote on the budget and other issues of import. It’s democracy in its purest.

When I was younger, I lived in a small town, and every year I’d make my parents take me to Town Meeting. I’d follow the agenda along in our copy of the Town Report, noting which measures passed and which failed. And I’d always enjoy the arguments and debates that would take place, especially from the drunk farmers in the back of the high school gym who’d heckle the town clerk.

Some towns have moved away from the Town Meeting form of government, and I think that’s a shame. It lets the people take a measure of control in their own governance, debate the issues and actually decide them — not leave them up to an elected board or a hired manager.

Other towns are looking for new ways to keep the tradition alive, and to make this ancient, cumbersome method adapt to changing times.

One such town is Middleboro, Massachusetts. There they’ve decided to use the annual Town Report to put out the names, addresses, and pictures of the most dangerous sex offenders in the Town.

So, alongside the budget figures, the plans, the proposed new ordinances, and the reports of the various town agencies (I always like the Police Department section), now every single household in Middleboro will also have a detailed listing of potential sexual predators in their midst.

Way to go, Middleboro. It’s not often I sing the praises of a political movement that starts in Massachusetts, but this strikes me as a great idea. Now that Massachusetts courts have given this idea the green light, I’d like to see more towns try it out.

Another Liberal Study Says Liberals Are Superior
Bush: Use Blogs to Spread the Truth About Iraq 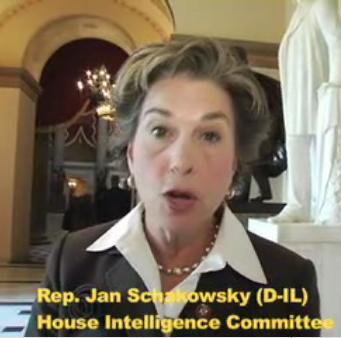