Home
Politics
Putting the "Young" in Brigham Young and his heirs

Massachusetts’ governor, Mitt Romney, recently announced that he was not running for a second term. Instead, he’s looking into running for president.

That, apparently, has a lot of Democrats worried. In fact, they’re so worried, they had one of their “deputy research directors” in Washington send a bunch of requests to Massachusetts, asking for “any and all records of communication” involving Mitt.

The requests are for any documents dating back to 1947 — the year of Mitt’s birth. (See accounts here and here.)

Oh, and they also want copies of any and all similar requests filed in the last three years, so they can see who else has been looking for dirt on Romney.

This request shows a hell of a lot more about the Democrats than it could ever hope to uncover about Romney. He not only beat the state’s Democratic machine in 2002 when he was elected governor, but also ran against Ted Kennedy for the US Senate back in 1994 — and if there’s a better political machine for digging up dirt than the Kenney Syndicate, I don’t wanna know about it. His life is pretty much an open book after all that, and as a Mormon he’s lived what most would consider an exemplary, clean life. (Personally, I dunno how anyone could survive without caffeine, but that’s my problem.) Mitt’s dirty laundry has not only been thoroughly aired, it’s faded away to essential nothingness.

But what do we now know about the Democrats? We know that they are concerned about Romney’s chances — concerned enough to have a flunky — one Shauna Daly — to send off her requests, hiding both her affiliation with the Democrats (she worked on John Edwards’ 2004 campaign) and her own address, listing a PO Box.

She also asks that the state waive any and all charges for the efforts, which one of Romney’s assistants estimates could run tens of thousands of dollars. Apparently George Soros is on vacation this week, and couldn’t be reached to cut them a check for this fishing expedition.

I dunno whether the charges will be waived this time. If the state Democratic machine has its druthers, they probably will be. But if the forces of fiscal responsibility and sanity prevails, the DNC will be presented with a hefty bill for getting the state to do their legwork.

Either way, seeing them try to find dirt on Romney ought to keep the pinheads busy for a while, and keep them from finding real mischief to do.

Although if I happened to work for the Commonwealth (gag spit) and was assigned to this task, I’d be sorely tempted to sneak in a few juicy tidbits about the Senior Senator, the Honorable Edward Moore “Splash” Kennedy (D-Chivas). 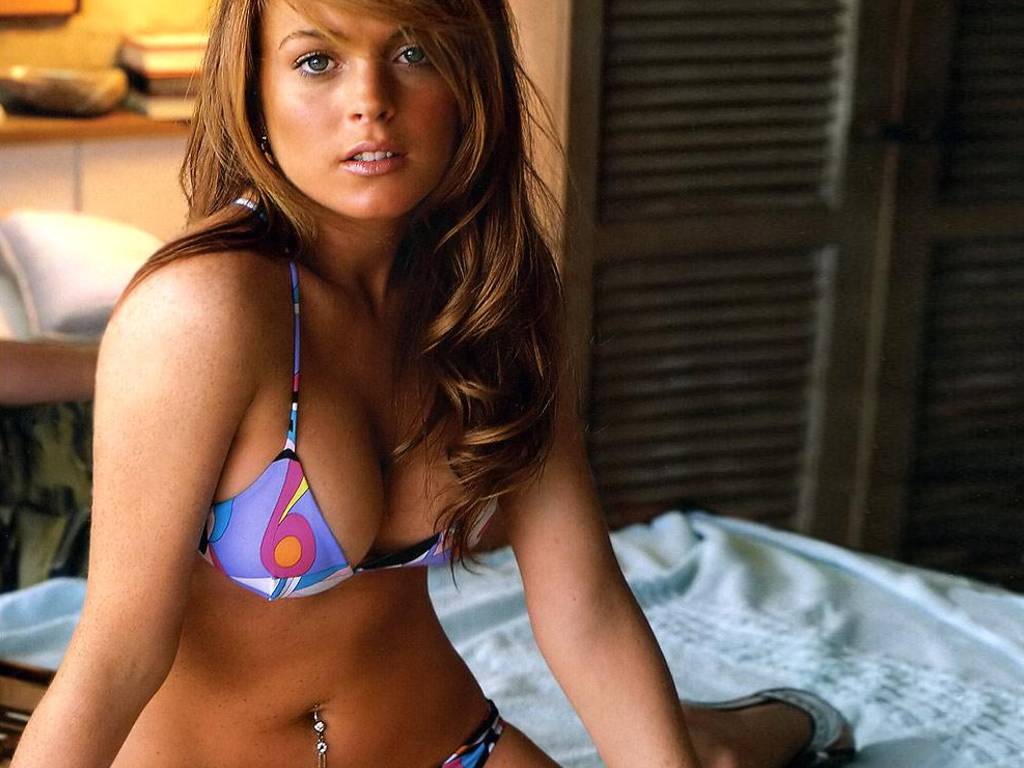