Home
Hurricane Katrina
Telling The End of the Story First

Long time readers might have noticed that I rarely post personal things. The reasons are twofold. First, I figure it would be boring. Second… It’s noneofyadamnbidness 😉 -er um uh- I mean I value my privacy.

If you look up “blog” in the dictionary, it tells you that it is the on-line journal of someone’s life. Obviously that’s not the model I adhere to. I blog about news events and sometimes life intervenes, not vice versa.

The evacuation from and the subsequent exile because of Katrina was -bar none- the most bizarre thing I’m ever experienced. And while some parts of it were genuinely horrific, in a way I wish I had the wordsmithery skills of an Andrew Sullivan so that I could give those interested a glimpse of what it was like to live it first hand. I’ve tried to “tape delay live-blog” it. That is post my experiences even if it was months later. But in the end, my writing skills are simply not robust enough to do the experience justice.

Since I may never get to give the whole narrative of leaving everything you own behind and being told your home was destroyed, I’ll just tell the end of the story. And it is part of the story many of you were involved in.

A few days after the storm -when exactly is a blur to me, about day 3- I was on the phone with Kevin telling him about the people in my hotel who were being kicked because they could not pay the hotel bill. Kevin being the problem solver he is, got on Wizbang and held out the tin cup. Many of you responded in an overwhelming display of compassion and generosity. At the time I said in the comments I’d give as accurate account of the money that I could. There are dozens of stories of how your donations helped. And in the next few days, I’m going to post all but the last one.

For today, I’m only posting where the last of the money went.

When I got back in town after a month in Memphis, I had around $1800 or so in the “Wizbang Relief Fund” as my wife and I called it. Within days I found quite a few people in need but I tried to spread the money out a bit. I was probably down to about $1200 in about a week. I held the rest because the need decreased and frankly I was not sure what my own monetary situation would be in the post Katrina economy. A few weeks ago I met a guy who is getting whatever is left. I briefly mentioned him in another post.

He was 22 year veteran of the New Orleans police department. He retired with many honors just last year. As Katrina closed in on New Orleans, he sent his family out of town and he stayed to “work” at the Superdome. He knew it would not be pretty, but for him, it was his duty – retired or no.

He could have left town. Not a single person would blame him. But this was him home and these were his people. Both the citizens he took an oath to serve and his brothers in arms. I don’t have to tell you how that chapter in his life ended. To say it was hell on earth would probably serve only to diminish it.

At some point while he was in the dome he learned his home was destroyed and with it all his possessions. This was about the time Paul Accardo and another office took their own lives, with their own sidearms.

For various personal reasons I won’t share with total strangers, his life has been a downward spiral since. (If you read the earlier post, they did get the retirement problems fixed so he is getting that.) The few dollars I have to offer won’t solve all his problems but perhaps they can solve a few. He will (by far) get the largest hunk of money I’ve given any single person. But he earned it. He was in NOPD thru the dark years and served with honor. Even after his retirement, he served he public when he could have simply left. He doesn’t deserve what fate has given him.

In the next few days, I’m going to assemble some of the dozens of other stories of people who received money from the fund. Some of them had humorous moments, but suffice it to say, if I picked them to give money to, the bad outweighed the good.

I’ll also share the methodology I used to pick people, which is interesting in its own right. And I’ll have to apologize to Kevin (again) for not getting pictures of the Hooters girls. (You’ll just have to read the other post too. 😉 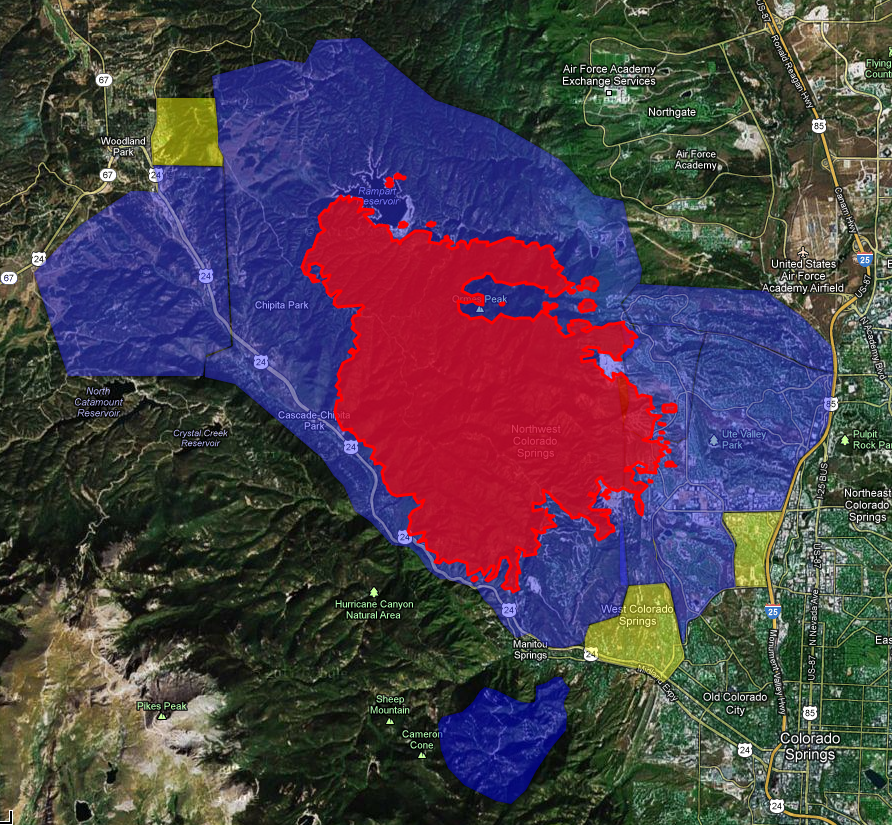