Kevin adds: It’s worth noting for new Wizbang readers, or those who have just forgotten, that neither Paul nor Jay Tea are involved in any aspect of The Weblog Awards.

Since everyone else is giving Kevin advice about the Weblog Awards, I figured I’d chime in. I propose a new rule… one that could be enacted effective immediately.

When an idiot finalist urges his readers to NOT vote for him but then links the voting to make sure they know EXACTLY where to go do it…. Kevin should call their bluff and they should be deleted from the poll.

The hypocrisy is tiresome…

“The Weblog Awards are a waste of time because they are done by a conservative blog.. So don’t vote for me AT THIS LINK RIGHT HERE.”

Kevin won’t do it… He’s nicer than me.

But I’ve played a little poker in my day and I’d pay 5 bucks if Kevin would just call their bluff. 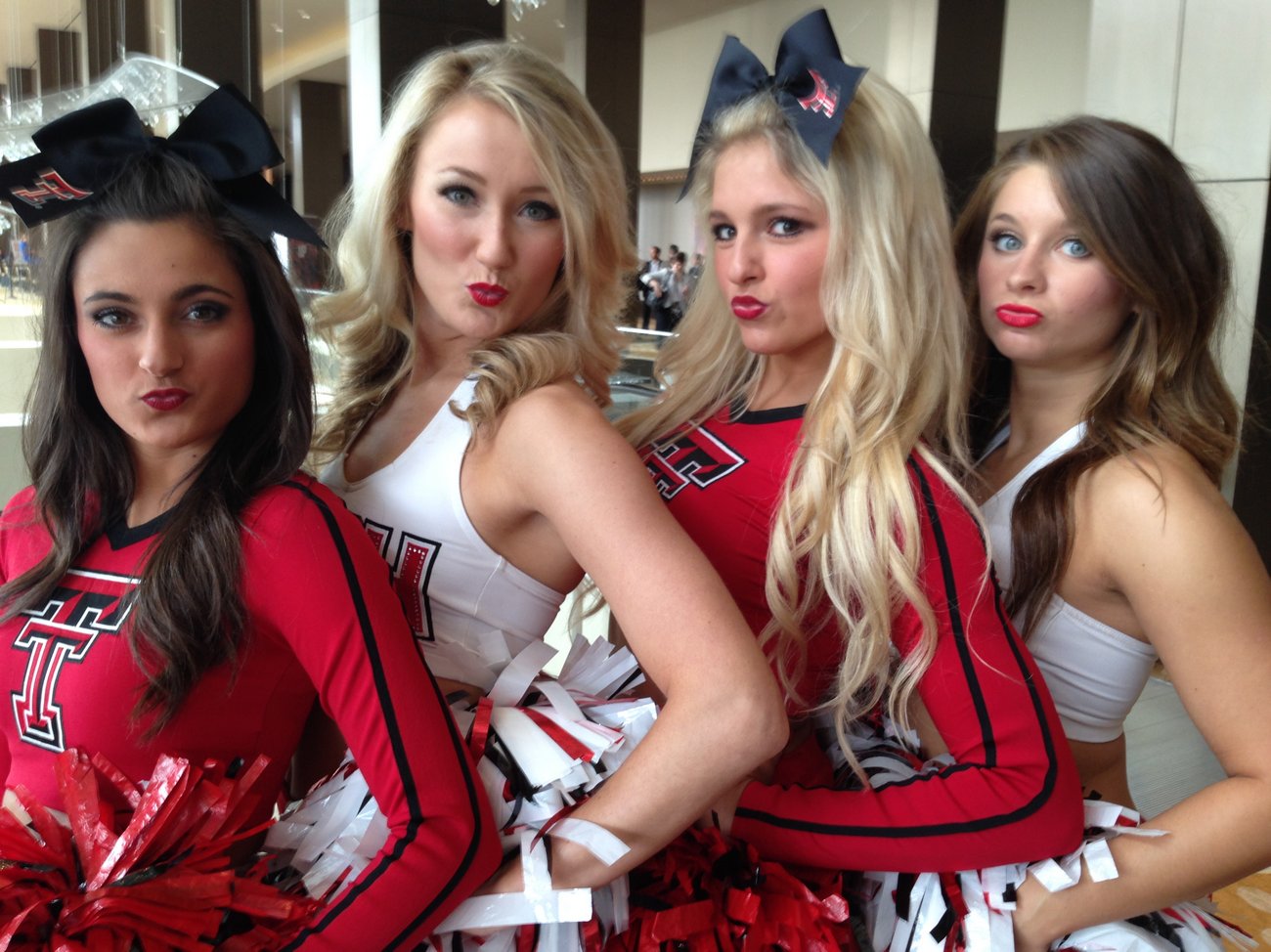