Home
Illegal Aliens
Who says "to live outside the law, you must be honest?"

Illegal aliens have had a bit of a rough time in Massachusetts of late. In New Bedford, a combined sweep by immigration officials and the Coast Guard along the waterfront netted thirteen suspected illegal aliens working in fish-processing plants, and scads more workers (alerted by cell phone) got the hell out of Dodge. And many stayed away, afraid of getting caught. One plant with 40 workers said that only six showed up the day after the raids.

And in Lowell, the local Brazilian population (admitted by their own representatives to be about 70% illegally here) is a bit concerned. The local paper, the Lowell Sun, did an in-depth profile of one family. They came here on a tourist visa, then promptly broke their promise and stayed. They broke the terms of their “tourist” visa and got jobs, even sent their kids to school and bought a house. But they live in constant fear of being caught and deported.

I know that kind of fear. It’s when you know you’ve done something wrong, and know the consequences if it’s uncovered. It’s related to shame and guilt. Some might even consider it grounds to stop doing what’s causing the stress.

But let’s look at some of the details of their account. The father started out delivering pizzas. Now, let’s count the laws he probably broke to do so:

1) Getting a job without proper authorization.

2) Driving a motor vehicle without a license.

And that’s just off the top of my head.

They pull down about a thousand dollars a week while their kids go to school on the public dime. And their health care is free, too — just go to the nearest clinic or emergency room.

It looks like their standard of living is better than mine, with the sole drawback that they have to stress over getting caught.

Hell, I live with that sort of stress every day. Where do I go to to renounce my citizenship and start living the good life? Lord knows citizenship is rapidly becoming more of a burden than a blessing… 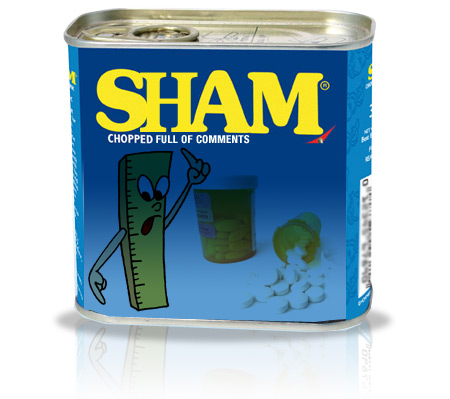