As I’ve said before, I really like the Shaggin’ Wagon. Partly, it’s a guy thing — it just has so many cool gadgets and features.

1) Automatic climate control. No more fiddling with temperature, vent, and fan settings. I just tell it to keep it just the right temperature (70, 72, 75, whatever I feel like) and it just does it.

2) Heated rear view mirrors. The other day, I was driving to work in incredibly dense fog. I happened to look out and saw my mirrors were almost completely fogged over. I was annoyed, until I realized I could barely make out the inscribed letters spelling out the word “Heated” on them. One quick press of the “F DEF” button and voila — less than a minute later, crystal-clear vision to the poor saps blown in the dust by the mighty Shaggin’ Wagon.

3) Automatic head lamps. It’s nice to leave the garage lit up for a moment when I put the car away for the night, but it has its down sides.

A while ago I was giving a friend a ride. The lights came on by themselves, and I couldn’t figure out why — it was a cloudy, but otherwise bright afternoon. Finally, I realized the reason.

“Hey, Dick, my headlights are on.”
“Yeah, I noticed, Jay. Why?”
“Automatic headlights, remember? They come on by themselves.”
“But it’s 3 in the afternoon.”
“They’re triggered by a light sensor.”
“So it’s gone bad?”
“Nope. The sensor is on the dashboard, and it’s working fine.”
“Then why are the lights on? Is it under Mr. Duckie?”
“No, the sensor on the dash is over at the far right — RIGHT UNDER YOUR BOOK.”

He moved the book posthaste, but I found it more amusing than anything else.

Yeah, pretty much all of these things cater to my laziness. But that’s just fine with me.

(Certain names have been changed to protect the ignorant.)

The old gray mare, she ain't what she used to be...
Lieberman Praises U.S. Strategy, Urges Bush To Tout Successes
Tags:personal 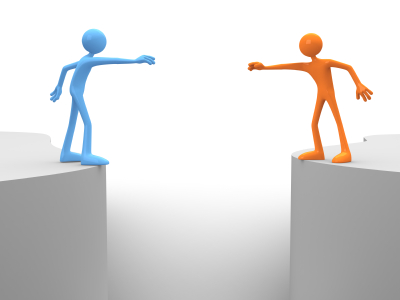