This is kind of a long cut but I think it is worth the read. This might be a turning point in the investigation:

Woodward Was Told of Plame More Than Two Years Ago

Washington Post Assistant Managing Editor Bob Woodward testified under oath Monday in the CIA leak case that a senior administration official told him about CIA operative Valerie Plame and her position at the agency nearly a month before her identity was disclosed.

In a more than two-hour deposition, Woodward told Special Counsel Patrick J. Fitzgerald that the official casually told him in mid-June 2003 that Plame worked as a CIA analyst on weapons of mass destruction, and that he did not believe the information to be classified or sensitive, according to a statement Woodward released yesterday. …

Woodward’s testimony appears to change key elements in the chronology Fitzgerald laid out in his investigation and announced when indicting Libby three weeks ago. It would make the unnamed official — not Libby — the first government employee to disclose Plame’s CIA employment to a reporter. It would also make Woodward, who has been publicly critical of the investigation, the first reporter known to have learned about Plame from a government source.

The testimony, however, does not appear to shed new light on whether Libby is guilty of lying and obstructing justice in the nearly two-year-old probe or provide new insight into the role of senior Bush adviser Karl Rove, who remains under investigation.

Mark Corallo, a spokesman for Rove, said that Rove is not the unnamed official who told Woodward about Plame and that he did not discuss Plame with Woodward. (sorry DU’ers)

William Jeffress Jr., one of Libby’s lawyers, said yesterday that Woodward’s testimony undermines Fitzgerald’s public claims about his client and raises questions about what else the prosecutor may not know. Libby has said he learned Plame’s identity from NBC’s Tim Russert.

“If what Woodward says is so, will Mr. Fitzgerald now say he was wrong to say on TV that Scooter Libby was the first official to give this information to a reporter?” Jeffress said last night. “The second question I would have is: Why did Mr. Fitzgerald indict Mr. Libby before fully investigating what other reporters knew about Wilson’s wife?”

That last graph is what I was wondering the whole time I was reading this. It appears that after almost 2 years of Fitzgerald investigating (and who knows how many million dollars) he is no closer to understanding who told what to whom than I am.

This has to be an embarrassment for Fitzgerald. It really makes him look like a bumbling Inspector Clouseau.

I think this is the first time I’ve blogged anything about Fitzgerald but it has just seemed clear to me from the start that when you have a rumor swirling around Washington, you’ll never be able to trace it back to the source. It’s like trying to figure out who invented your favorite knock knock joke. — Assuming you have a favorite knock knock joke.

Part of the reason it is so problematic is that despite the DU’ers claims of Roveian omnipotence, there probably never was a single source. (Pure speculation here but it seems obvious…) Probably one tidbit of information started moving then it picked up another bit of information from another person and another and another like a snowball until it lands in Novak’s column.

Next thing you know we have a 2 year investigation that still can’t get to the bottom of who “leaked” the information. Personally I’ll be shocked if they ever charge anyone with the actual leak. Especially if Fitzgerald keeps getting blind-sided with things like this. 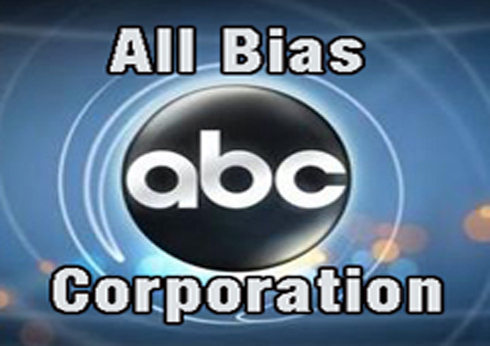