Professional wrestler Eddie Guerrero joins the list of wrestling stars who have died under mysterious circumstances at relatively young ages. Guerrero was found dead in a Minneapolis hotel room Sunday morning, just hours before a sold out WWE match he was scheduled to perform at was to occur.

The Sunday evening show was being revamped as a tribute to Guerrero, and will air Monday evening. His nephew, fellow WWE wrestler Chavo Guerrero, traveled with him to Minneapolis and found him in his room Sunday morning after Guerrero missed a wakeup call. Guerrero had just celebrated his fourth anniversary of sobriety from drug and alcohol addictions that nearly ended his professional career and marriage.

Video of a press conference featuring Vince McMahon and Chavo Guerrero can be seen here.

The list of deceased stars from the golden era of the WWE (known at the time as the WWF) and other regional wrestling promotions is a very long list, and features some well known names. Names such as:

And hundreds more. Of those, only Owen Hart died in the ring. The rest typically died of sudden heart attack or drug overdoses. It might be scripted entertainment in the ring, but outside the ring a high death rate lingers behind their time in the ring. 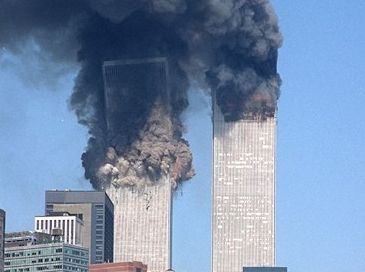