Home
Humor
The sounds of silliness

I’m a bit of a militant on spelling and grammar, and as such I get annoyed when someone misuses or misspells a word. But I’ve found something even more annoying — someone who actually gets a word right, but completely screws up the meaning.

The word “def” came into existence in the 90’s or so, as hip shorthand for “definitive,” meaning “the best.” There was “Mos Def,” the “Def Comedy Jam,” and all sorts of other things. But the word still lingers around.

Which is why one guy around Manchester here still uses it, but it looks like Spell Checker got the better of him. And I hope he didn’t spend too much money for the decals on his vehicle proclaiming him “The Deaf DJ.”

Update: I messed up and accidentally posted this piece last night briefly. I didn’t discover my mistake until the first three comments were posted.

Wal-Mart: Home Of Falling Cessnas
Is it time for the anti-war crowd to sit down and STFU?
Tags:Humor 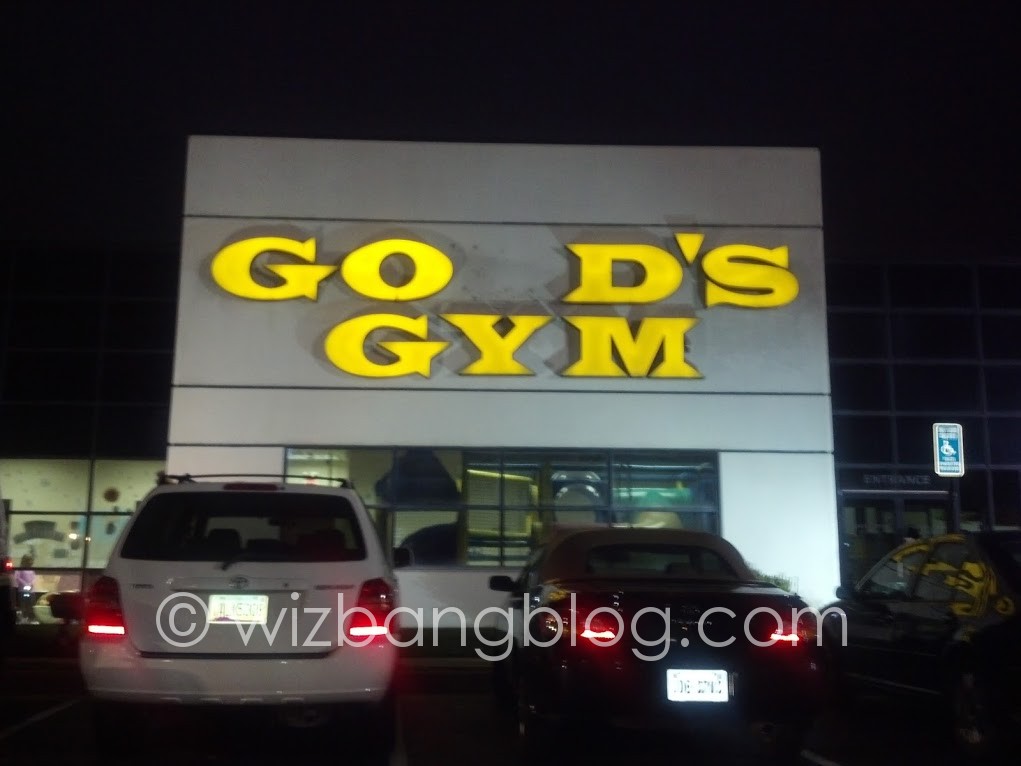