Home
Business
An affront to my masculinity

Back in the 70’s, when the feminist movement really began to take hold (at least as I perceived it), one of the battle cries of the feminists was that advertising aimed at women was intended to make women feel bad about themselves. Everything was based on women feeling inadequate, insecure, inferior, and otherwise unacceptable, unless they used the latest product to improve themselves.

I never much respected that. I figured that if women were really as strong as they said they were, then they shouldn’t let themselves be pushed around so transparently.

Of late, though, I’ve had to reconsider. They might have been on to something.

The airwaves nowadays are filled with ads aimed at men now, and not in good ways. Hair replacement, hair coloring, exercise programs, health supplements. And let’s not forget the Three Musketeers of Viagra, Levitra, and Cialis, all eagerly awaiting to confess our frail flesh and surrender to their neurochemical nirvana.

And let us never forget Bob, who wants to share his Enzyte with everyone cursed with manhoods measured in mere inches.

It’s a brutal development, and it’s one that we should look carefully at — and reject.

All those in favor of beating Bob to death with long, firm, hunks of wood (molded into suitably-phallic baseball bats), say “aye.” 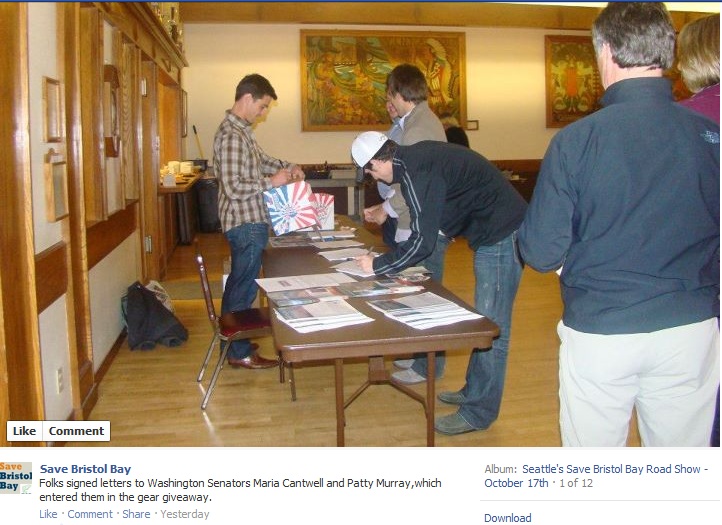