Home
Categories
The Scope of Katrina

I’ve been struggling for days to express in words what is going in the New Orleans area or to express the scope of damage. I’ve bashed myself for my writing skills- not being able to use the written word to describe it. I told Kevin on the phone the other day that I really envied people like Andrew Sullivan who, while he might often be an idiot, can indeed write like hell.

I’ve been a photographer for years and I’ve taken almost no pictures because even 1000 words at a time, they are useless. Not even the camera lens can do it justice.

Today I finally figure it out. It is impossible. The scope is simply too big to be encapsulated.

As you live down here, you get immune to the sounds of chain-saws, the stench of rotten food and the mountains of debris everywhere. I drove down a street yesterday where the trash piles from people’s homes were higher than my car. I noticed it because on most streets it is only half way up the car.

It is the little things that I notice that really show the scope of the storm. I was driving home yesterday and I saw a 20 foot pine tree that clearly used to be a 40 foot pine tree. That sucker was snapped right in the middle. No telling where the top is. I drove past that tree 20 times since I’ve been home and I was too distracted by other things to notice. Broken tress are everywhere, why should that one stand out? Until you stop and think about it… Imagine for a second, the force required to snap a 40 foot pine tree in half.

As I’ve tried to go on with normal life, there are little snippets that bring home the scope of Katrina. Like the snippet buried at the bottom of a news story about the burning of tree debris.

A private contractor is hauling the debris to the site, he said. About 10,000 cubic feet of tree debris is being burned daily in a 100-foot by 100-foot pit, he said.

“The flames are kind of high,” Thibodaux said. “At nighttime, (people)
can see it at a great distance, so we get lots of calls at night.”

The burn site opened Sept. 21, and it is expected to continue there
for at least another month, he said.

The Harvey Volunteer Fire Department has a stationed a truck at the
site and has personnel monitoring the fire, which must be kept at least
900 feet from residential areas, Thibodaux said.

Did you get that? 10,000 cubic feet a day, they’ve been doing it for 2 weeks already and they expect it to last at least another month. And this is just tree debris AND from only one smaller community.

Now I don’t feel so bad that I can’t put it down in words. 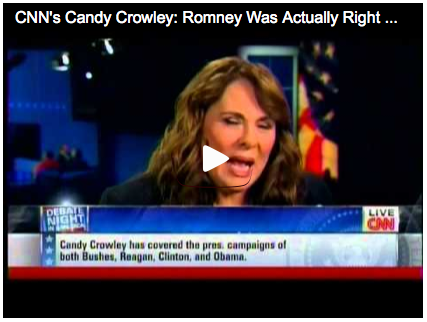