Three stories in the news reinforced my long-held belief that crime, as a general rule, just doesn’t pay.

In Rochester, New Hampshire, a local dirtbag had reportedly been trying to break into neighbor’s homes for some time now. Over the weekend he decided to ignore one neighbor’s “Gun Control Means Using Both Hands” bumper sticker and climbed in the guy’s window. He left the house a while later, zipped into a body bag.

In Lynn, Massachusetts, a guy abducted a 13-year-old girl in his car. But he spotted some buddies of his on the way to commit whatever vile actions he had planned, and hopped out to chat with them. The gutsy kid noticed he’d left the keys in the ignition, so she took off in his car and drove herself home. The police were called, tracked down the car’s owner, and arrested him.

And in Mount Laurel, New Jersey, a guy got cut off by a high school football player. Overwhelmed by road rage, he chased the kid all the way home. And when the kid got out of his truck and ran for his house, he hit him with his car, knocking him up on to his hood. After landing on his feet, the six-feet-tall, 300-pound athlete punched the guy twice in the head, knocking him unconscious. He later died.

I hope the kidnaper in the second case gets a nice, long jail term. And in the other two cases, there should be no charges. The guilty parties have already been punished.

(McGehee has his own take on the New Jersey story, which is where I first heard of it.)

What Ever Happened To Mrs. Kurt Cobain?
"Are you gonna believe us, or your lying eyes?"
Tags:Asshats, criminals, dumb 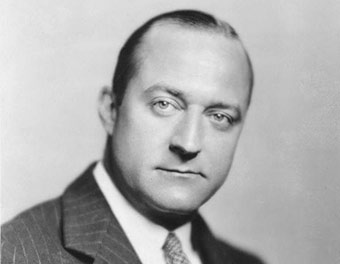