(I’m breaking my blogging break because this is just too important to miss.)

For all of you who keep blaming Bush and trying to protect Blanco, I’m afraid I have some bad news for you. Blanco got caught on tape by CNN admitting she did not ask for Federal Troops. When she didn’t think the cameras were live, she made the startling admission to her press secretary.

AND that’s not even the worst of it….

Why didn’t she ask for federal troops? As Blanco explained to her press secretary as she wiped away tears, if troops came in, they would “put good people in jail.”

She was more worried about the “poor looters” than she was the victims. This is outrageous.
SHE WEEPS AT THE THOUGHT TO THROWING LOOTERS IN JAIL!

Then she tells her press secretary, “I really need to call for the military, I mean, I really should have started that in the first call.” BUSTED!

When Miles O’Brien asks her what day it was she asked for Federal troops, she tried desperately to stammer her way thru the answer like a 9th grade foreign language student trying to mumble their way the the oral part of a final exam. When pressed for an answer, Governor Blanco breaks down and has an Admiral Stockdale moment, replying: Thank goodness The Political Teen got the damning video.

While she was sheading tears over the poor looters going to jail, they were destroying not only the city itself but its reputation worldwide. Incompetent does not even begin to describe this woman. I truly hope this woman runs for reelection… I’ll personally buy the air time to play this video. If you ever doubt the importance of your vote, watch this video.

Related Update: If you missed Mary Landrieu getting absolutely taken apart by questions she can’t answer on FOXNews Sunday, The Political Teen has that one too. It’s a don’t miss. 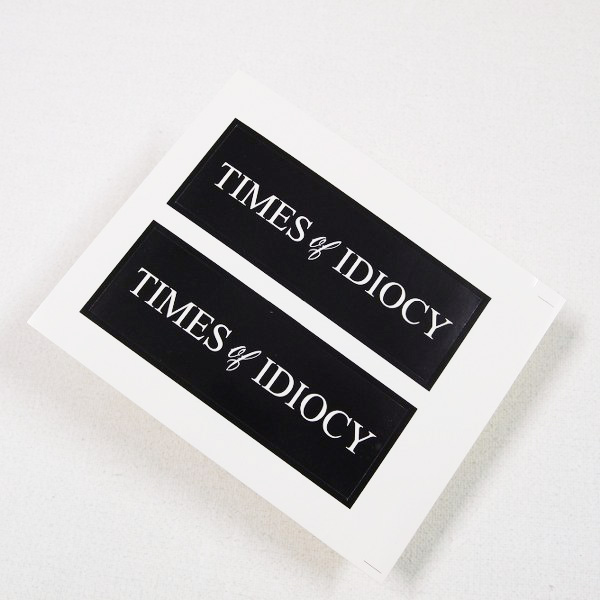