Home
Categories
Knight-Ridder: Closer to the Fight Than the Marines

In between painting furniture and hanging out with Cary this week, I did write a column, which is now posted at Townhall.

It’s about the media’s collective freak-out over Mark Yost’s column of a month ago, “Why They Hate Us.” The media’s reaction got a lot of coverage at PowerLine, BuzzMachine, and Day by Day (Chris nailed it July 15-17).

Last week, PowerLine got its hands on an internal memo from Press editors, which asks reporters to correct some of the exact shortcomings Yost pointed out a month ago.

So, I came up with six lessons the press could glean from this whole situation, if they’re paying attention. Here’s No. 4 off the list:

4. Do not pretend that being a reporter makes you supernatural.

Hannah Allam, Knight-Ridder’s Baghdad bureau chief, is undoubtedly a brave woman doing very hard work. She is right to defend her copy and coworkers, but her line of defense is strange. She invites Yost to come to Baghdad, because as everyone knows, you’re allowed to talk about how bad Iraq is from a distance with complete authority, but once you start suggesting some good things are happening there, you better be swooping in with your legs slung out the door of a Huey, chickenhawk!

She explains that Yost can’t criticize coverage of Iraq because only the press knows the real story. Some folks are “blinded from seeing the real Iraq” because of their politics. A military friend of hers can’t see the real Iraq because the “tall blast wall and miles of concertina wire obscure the view.” Clark Hoyt, Knight-Ridder’s Washington editor seconds Allam’s assessment, saying that news from servicemen and women is “limited and incomplete” because they operate within the Green Zone, and are shielded from the Iraqi public.

So, in case you’re keeping score, the list of people who can’t deliver the real story of Iraq:

• Anyone with pro-war politics
• Anyone in the U.S. who has heard stories from military friends, but not spent a week with Allam in Baghdad
• Anyone who fought in Iraq

Wow, talk about job security. I smell a slogan. Knight-Ridder: Closer to the Fight Than the Marines. Hoyt and Allam would have us believe that no one is capable of delivering truth from Iraq except the press. All others are mere mortals whose perceptions are shaded by politics, motives, and proximity to the Green Zone, but reporters are, of course, impervious to such things.

Riiight. Reporters pride themselves on holding others accountable. They’d be wise not to get get such a big ol’ bee in their bonnets when their readers want to hold them accountable. In this case, methinks they protested just a little too much.

Mary Katharine blogs at Townhall, and is a former reporter. That means she can not only see real truth that mere mortals can’t see, but she can also glide across the skies of Washington, D.C. on ice chutes that come from her feet. Cool, huh?

Settling accounts in Gaza
Getting Out Of The Bunker 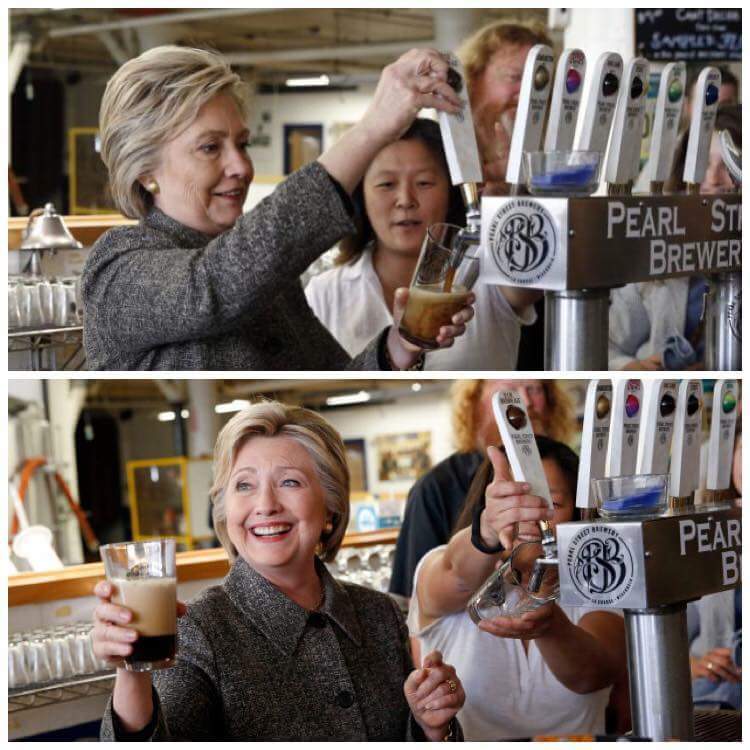