Home
Politics
You must be at least this interested to vote

Earlier, I wrote a piece about Boston being sued for not doing all they should to help people who don’t speak English well to vote. That started an interesting discussion, and got me thinking again about a subject I’ve given a bit of thought over the years: voter turnout.

As the old saying goes, “the best answer to bad speech is more speech.” I don’t support dealing with people who say stupid things by shutting them up. I prefer to either ignore them or confront them and demonstrate exactly how and why they’re wrong.

What does this have to do with voting? Voting is expressing an opinion. It’s the most fundamental way we can state just how we want our government to function. And it’s the single most important duty of any citizen.

With that in mind, I don’t think something that powerful should be pushed on people. It OUGHT to take a little effort to vote. It ought to be a self-selecting process, where only those who care enough about the issues to do their homework, to put the effort in ahead of time to register and show up to vote. Because if you don’t want to take the time to discover how to register, actually register, and then show up to vote on election day, then you shouldn’t vote.

That’s why I get exasperated at such efforts as “motor-voter bills” and registering people to vote when they sign up for public benefits. It makes it too easy.

I don’t have a problem with voter-registration drives, though. Those are put together by groups outside of the government, usually with an eye towards garnering support for a party or cause. Those, at least, have a concrete goal beyond “getting more people to vote.”

I take my right to vote very seriously. And when I haven’t done my homework and don’t understand an issue or don’t know a damned thing about the candidates, I simply skip that one. I’ll leave it up to the people who have done their homework; I won’t cancel one of their informed votes with my ignorance.

My ideal would be for voter registration to be open all year at the town or city clerk’s office, during regular business hours. If you want to vote, find a time when you can go down and do so. If a group wants to hold a voter-registration drive, they can pay for the clerk’s office to send some officials and paperwork to the rally. I’d abolish “motor voter” laws and any other program that allows people to “bundle” voter registration with any other government registration program.

The best defense against tyranny is an informed electorate. And the greatest threat to democracy is, as P. J. O’Rourke pointed out, the point where 51% of the electorate realizes they can screw over the other 49% with impunity. We have a great deal of protections for the rights of the minority in our Constitution and laws, but they can’t prevent them all.

Damn, you can get ANYTHING on EBay...
So Much for the "Stolen Elections" Theory 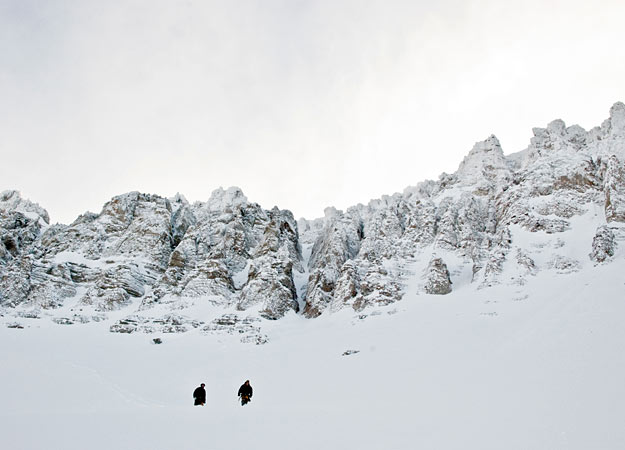