Home
Categories
If he’d only stuck to pushing papers…

Lawrence, Massachusetts’ superintendant of schools Wilfredo T. Laboy is at it again, this time apparently taking his “embattled” title a bit too literally. Now he’s facing a police investigation into a scuffle he allegedly had with a school board member.

Long-time readers of Wizbang might recall Laboy’s rather checkered career. First, he repeatedly failed to pass a state-mandated test to demonstrate his English proficiency — a test he later quietly took and proudly announced he had passed with flying colors, after failing three times.

Mr. Laboy also gets a monthly allowance for transportation. He uses it to lease an SUV. But it apparently wasn’t tricked out enough for him, so he submitted a $269 bill for an “oil change.” When a clerk looked at the back of the receipt, he discovered that the city was being asked to pay for installing a remote starter.

Next, he tried to get the city to cover another expense for his SUV. Apparently, sometimes his official duties require him to travel with his wife and daughter. Those ladies apparently like to wear heels, and climbing up into his Trailblazer in heels is a challenge. So he wanted the city to pay for running boards.

As I said before, if Mr. Laboy was doing a fantastic job, one could overlook certain things as minor peccadilloes. But Lawrence’s schools remain at the bottom of the barrel. Their budgets are through the roof, the buildings are in terrible shape, and the schools have either lost their accreditation or are flirting with it.

I have a couple of friends who are unfortunate enough to have to live in Lawrence. I’ve repeatedly urged them to move, because they deserve better, but they stick it out.

I suspect that a lot of people in Lawrence deserve better, too, but the temptation to flush the whole city right down the toilet must be pretty powerful to some people…

Google Sets To Challenge PayPal
Shouting into the abyss 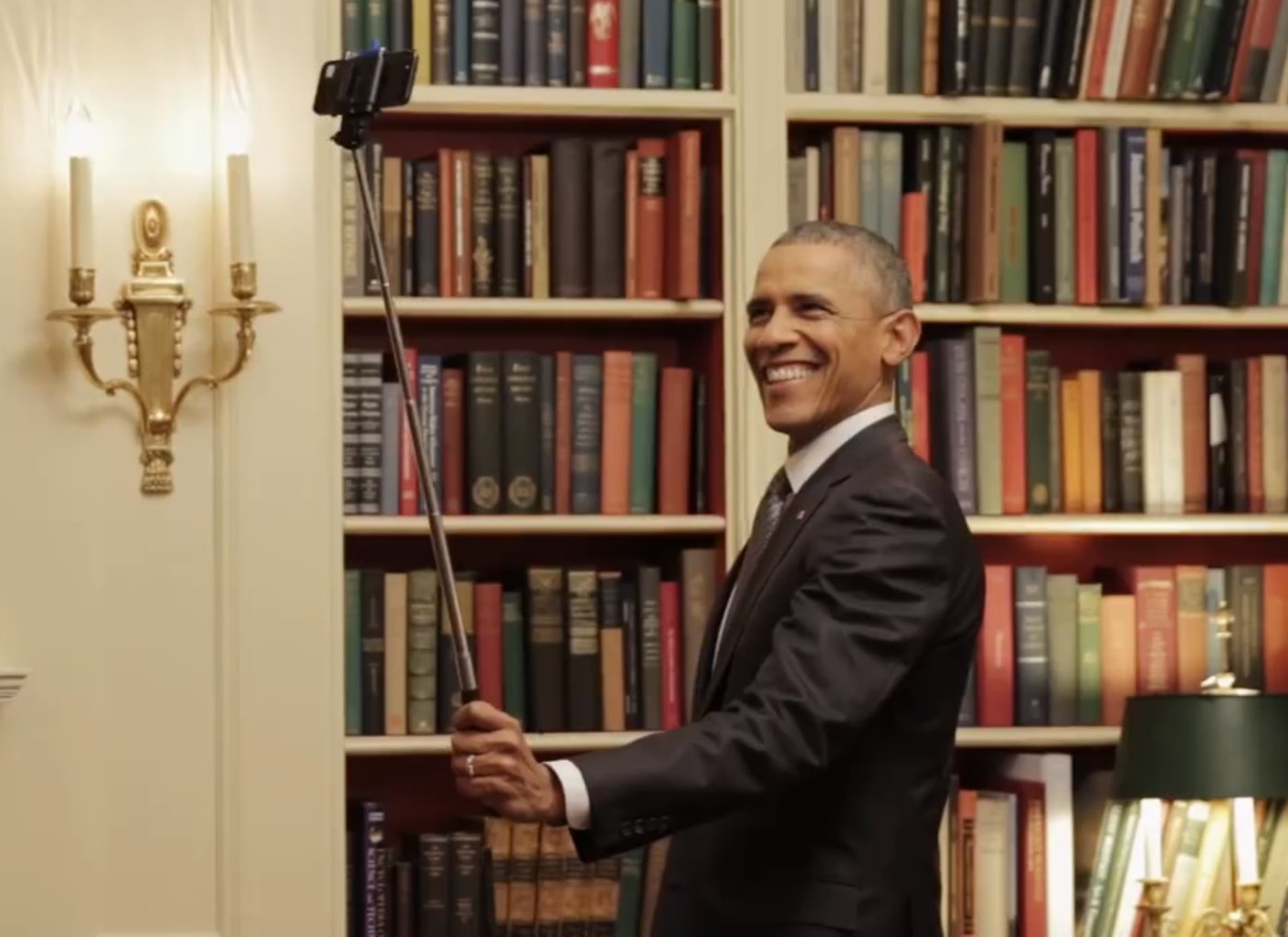