As you may recall, Chief Chamberlain caught a van-full of illegal aliens, but was ordered to let them go by federal officials. He went looking for a way to deal with the problem, and hit upon a clever solution: he started charging illegal aliens with violating New Hampshire’s “criminal trespass” laws. The idea garnered a lot of attention, mostly favorable: he’s received a lot of praise, and at least one other New Hampshire police department has started following his example.

But he’s had his detractors, too. The New Hampshire chapter of the ACLU has their collective knickers in a knot over his move, and the Mexican government (seeing a potential threat to the billions illegal aliens send back home every year) hired a lawyer to defend the guy Chamberlain arrested as a test case.

But now the big guns are being brought to bear. The Washington Post sent a reporter to New Ipswich, and he did his darndest to do a hatchet-job on the chief, his town, and the state in general.

In the opening paragraph, writer Michael Powell describes New Ipswich as “this tiny whitewashed New England town.” And if there’s any doubt that he’s talking about the racial makeup of New Ipswich, he spells it out later: New Ipswich is 98.6% white, and New Hampshire as a whole is 96% white. Therefore, we all must be a bunch of racist, xenophobic hicks (we’re a bit too far north for the “redneck” label), and the only reason we’d be so concerned about illegal aliens is because we really hate the dirty spics, darkies, and all them other filthy furriners.

Here’s an alternative answer for Mr. Powell: immigration is largely an urban issue. New immigrants tend to go to where there are already established communities from their native land. They move towards cities, where they can form small enclaves within the larger populace. New Hampshire (in addition to a rather unhospitable climate) isn’t overly urban. The three largest cities have a combined population of less than 200,000 people total.

The AP is jumping on the bash-the-enforcers bandwagon, too, labeling the whole process “sweeps.” Note to the AP: none of these people have been stopped or arrested for “being an illegal alien.” They’ve been stopped for traffic violations, and it’s only after it’s discovered they don’t have a valid driver’s license that their immigration status comes to light. We have yet to have massive “ve need to see your papers” roundups and stops on street corners.

I’m going to repeat my immigration-law mantra here: IF YOU DON’T LIKE THE ENFORCEMENT OF IMMIGRATION LAWS, STOP WHINING AND ACT TO CHANGE THEM.

But that would require too much work. It would require them to actually do something productive. It’s so much easier to simply criticize and tear down the efforts of others, and let things continue going down the toilet.

Thanks SO much, Washington Post and Associated Press. Hey, if you’re not too busy, would you mind dropping off our white sheets at the dry-cleaners? They’re still kinda sooty from our last cross-burning. 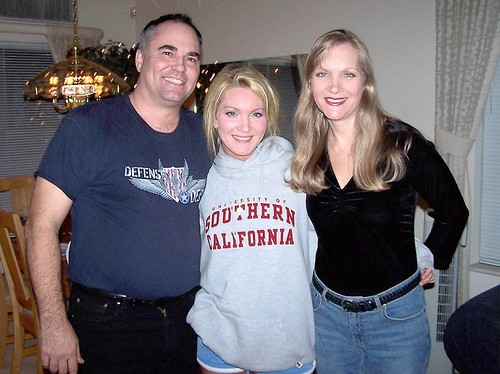