Well, she did it. Carrie Underwood won American Idol, giving her the record contract and the use of a private jet for a year. She defeated Bo Bice and about a half a million other wannabes.

Long term Wizbang readers should not be too surprised because 4 months ago, after hearing her sing about 5 words I wrote this:

You attentive American Idol fans might already recognize the name. The rest of you may as well get used to hearing it, she’s going to be big.

I was watching AI on the Tivo when I hit pause to blog this. She’s that impressive.

Trust me on this one.

She probably won’t win AI as she is a country singer but she will make the top 10 and probably the top 5. She’ll be BIG in the country music world.At the time I knew she was going to be a superstar, I just didn’t think the American Idol audience would back a country singer. It probably did not hurt that she turned out to be “not as country” as she sounded in her audition.

It really goes to show how rare someone with superstar quality really is. — American Idol was created with the express goal being to find the next big star. After 3 seasons, while the previous winners have had some commercial success, none of them were really breakout artists. In reality, without the jump-start from being on AI, none of them would have sold many records. It looks like after 4 seasons they finally found who they were looking for.

Many people think there were 2 winners this year- that Bo Bice will have as much commercial success as Carrie. You show me how many southern rockers are still on the Billboard Top 40 list and maybe you can convince me. He brought the house down when he sang with Lynyrd Skynyrd tonight. When were they last on the charts?

Carrie Underwood is going to be enormous. She will own the country charts and will have the cross-over like probably nobody since the Kenny Rogers era.

You don’t have to just take my word for it… Some funny looking British guy said the same thing.

Kevin adds: I have it on good authority (my nieces Molly and Emily) that the hearts of teenage girls across the county were crushed by the outcome. Not to worry girls, the most successful Idol alumni ever (Clay Aiken) finished in second place…

"It all started when he hit me back."
More Koran Flushing Reports 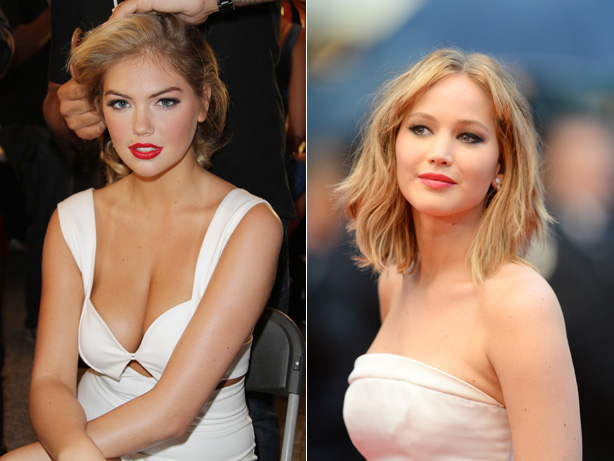