The Drudge Report nearly went to DefCon Siren with

NEWSWEEK ISIKOFF TOLD RESIGNATION WOULD NOT BE ACCEPTED

Since Matt has a history being first with the story, but often seriously off the mark (with a penchant for revisionism thrown in), it seemed appropriate to capture for posterity his “exclusive” claims. I’ve boiled them down to these five:

A Newsweek executive claims an emotional Isikoff offered to resign from the magazine over the weekend, in a gesture to cool off the international situation.

A Newsweek source says, “Mike was told he would not be sacrificed, we are standing behind him 100%,

White House staffers suspect Isikoff’s source for the Quran report was from congress, not from the administration.Wagering as to percentage of accurate information contained in the “flash” report and/or the likelihood that Drudge is whoring for the Washington Post Co. (Owners of Newsweek) may now commence… 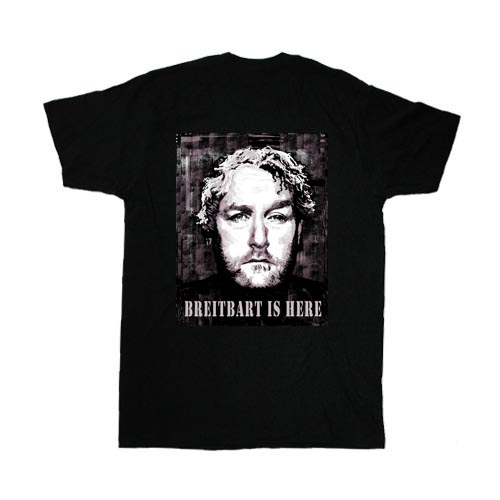