Home
Parenting
Parenting dos and don'ts from the Nanny State

I don’t have kids, and never plan on having them, but I think I’ve noticed a few articles in the news of late that indicates just what the Commonwealth of Massachusetts considers appropriate and not appropriate for treating children.

1) A parent insisting on knowing when his kindergartener child is being taught about homosexuality: bad.

2) Teaching second-graders the facts about AIDS, including discussions of vaginal secretions and semen: good.

3) Handcuffing rambunctious 7-year-olds who assault teachers and police officers, including ripping a chain off one teacher’s neck and punching an officer in the groin: best of a bunch of bad alternatives.

4) A day-care placing overly rowdy children in a padded room until they stop acting violent, instead of other, more direct methods: bad.

5) Spanking a 12-year-old three times with a belt over his clothes for repeatedly forgetting to bring his homework home: bad.

I need this like I need another hole in my head... or elsewhere...
O'Brien And Idol Exposés On Tap Tonight 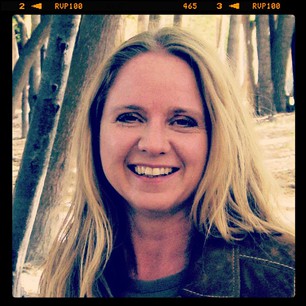