Football returns to NBC in 2006, while Monday Night Football moves to ESPN, leaving ABC as the only major network without an NFL package.

NEW YORK (AP) – “Monday Night Football,” a television institution that over 35 years has helped transform the NFL into a prime-time ratings draw, is leaving ABC and moving to ESPN beginning with the 2006 season.

The new broadcast deal also brings the NFL to NBC for the first time since 1997. The network gets Sunday night football – which the league now considers its marquee television showcase – and will employ a flexible scheduling model.

“In the current media environment, Sunday is now the better night for our prime-time broadcast package,” commissioner Paul Tagliabue said Monday.With this deal Disney, which owns ABC and ESPN pays twice as much ($1.1 billion a year) for the Monday night deal it is now paying, while moving the games onto it’s marquee cable sports channel. Surely there is some logic for paying twice the going rate for the opportunity to have games seen by fewer people. I suspect that the logic is that ESPN will be attempting to pass a large part of that bill off to cable system operators, since it’s unlikely any of them could seriously balk ESPN’s price hike and drop the home of Monday Night Football from their lineups. 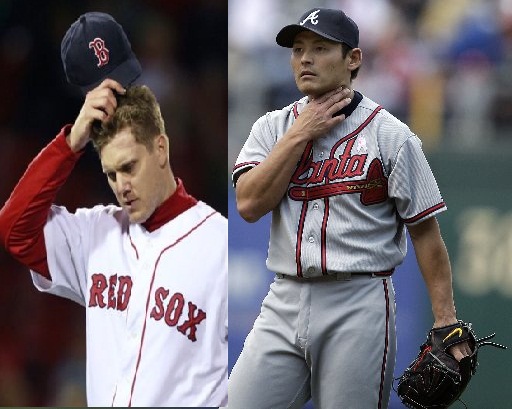