Kevin Van Valkenburg reports in todays Baltimore Sun on the next big frontier in athletics, and it’s not good news.

Sometime in the near future, an athlete might walk into a lab and ask for an injection that, with the prick of the needle, will bring a world of possibility. Take this and hit home runs like Barry Bonds, the athlete would be told. Take it and fly around the track like Marion Jones.

This might sound like another story about steroids, back in the headlines after baseball announced Thursday that it was adopting a stricter testing policy amid calls for reform, but it’s not. The topic is genetic doping.

Because it uses DNA to stimulate or block natural chemicals – chemicals that make changes within the body at the cellular level – it won’t show up in a blood or urine test.

With billions of dollars at stake every year in sports and the lure of fame stronger than ever, gene doping is expected to be the next major issue for sports to confront. Experts in the field of genetic research predict it could happen in five or 10 years. Or sooner.

“I don’t think it would surprise any of us if tomorrow we picked up a newspaper and saw that [an athlete] had died of a stroke after getting involved with gene therapy,” said Dr. Theodore Friedmann, director of the gene therapy program at the University of California at San Diego. He is considered by many to be the world’s leading authority in the field.

Genetic doping has the potential to make a mockery of what is currently considered fair athletic competition.Sort of like the NFC Divisional playoffs.

Save the Planet, Drive an SUV
Another Moonbat Academic 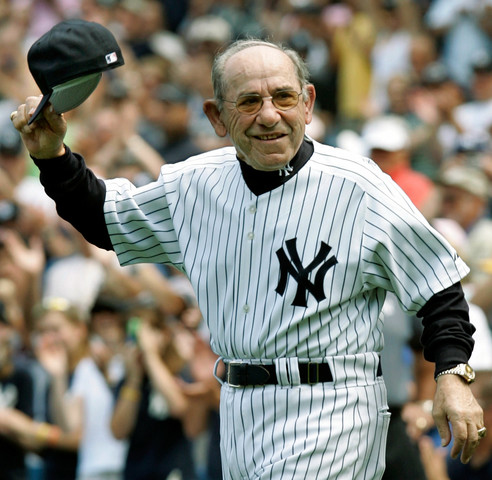 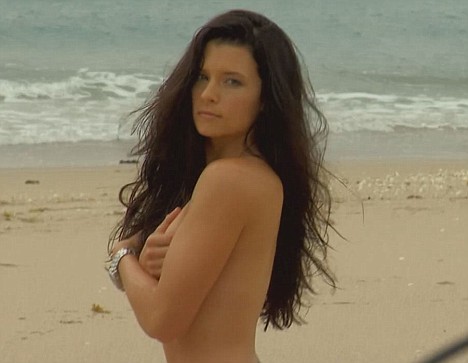