ATLANTA (Reuters) – A U.S. judge on Thursday ordered a Georgia school district to remove stickers challenging the theory of evolution from its textbooks on the grounds that they violated the U.S. Constitution.

In a ruling issued in Atlanta, U.S. District Judge Clarence Cooper said Cobb County’s school board had violated the constitutional ban on the separation of church and state when it put the disclaimers on biology books in 2002.

The stickers read: “This textbook contains material on evolution. Evolution is a theory, not a fact, regarding the origin of living things. This material should be approached with an open mind, studied carefully and critically considered.”

Where in the constitution exactly does it preclude children from thinking?

If we are to teach our children to accept flawed theories without thinking critically about them aren’t we indeed teaching religion? 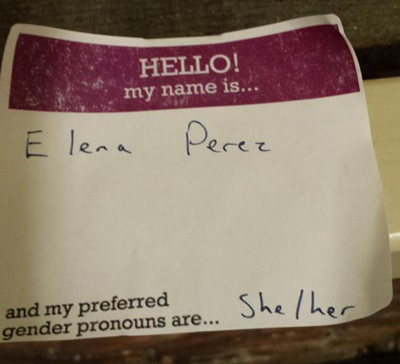