This is the second year that I’ve run the Weblog Awards. Twelve months have passed since the first installment, and frankly I’d forgotten a lot of the bad parts of the unpaid job. There’s questioning of motive, methods, and agendas, all because I dare to offer a contest which highlights blogs – big and small. You see in certain quarters of the snobosphere only sites of certain vintage are considered worthy of being lionized. If you’re too new, or too political, too different, or not different enough then you’re nothing to the snobosphere.

The Weblog Awards live in the here and the now. If you won last year you still had to be nominated this year to have a chance to be a finalist. If you stopped producing, chances are that you were passed over for younger blood. The whole thing happens from beginning to end in the span of one month, and is as open a process as I could devise. Does winning a category mean that one blog is better than another? Of course not. It means that blog got more people to vote for it. That could mean that they have motivated, engaged readers or that they’re wildly popular – who knows…

Of course there’s always a segment of any population that will find a reason to complain. Already there’s a line of people who want to know why certain sites aren’t finalists (hint – 3,000 nominations for somewhere over 400 finalists slots), why certain sites they don’t like were included (to expand your horizons), and a bunch of others with a myriad of other gripes and complaints.

LA LA LA LA… I can’t hear you… See I’m determined to make lemonade out of the lemons this contest has a history of handing me. You see my real super-secret agenda is to introduce several hundred blogs (over 400) to a new, and wider audience. Ideally people would be able to see the 2004 Weblog Awards for what they are; a good old-fashion vote-whoring traffic-fest. If I accomplish that goal of increasing the readership of those hundreds of blog I’ll be satisfied, regardless of who “wins.”

So tell the media, who have noticed that the word “blog” is the word of the year, that there’s a contest running that can introduce their readers to hundreds of different worldwide examples of “blog.”

To that end I’m interested in ideas for different ways to presenting the finalists. Would an OPML file for import into a newsreader, a Bloglines import, a browser favorites import file, etc. be of interest? I have the HTML links in a text file and would be glad to send it to anyone who has an interest in producing something useful with it for the whole blogging community.

That explains why the DNC protesters were so well-behaved...
Dumbasses Celebrate New Years Too 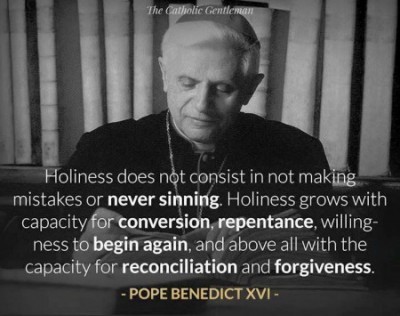