Newsweek reports that angry white power music is on the upsurge. As rap, politics, and basketball have all very recently demonstrated, hate sells. The difference in this case is that society, while society rightly condemns the racist and homophobic music these folks produce, it is much more reticent to call out prejudices against white, middle-class families.

As one devote of the white power music observed, “You can be black and racist and have an illustrious career. If you’re white and racist, you might end up going to jail.”

The problem is, two wrongs do not make a right… 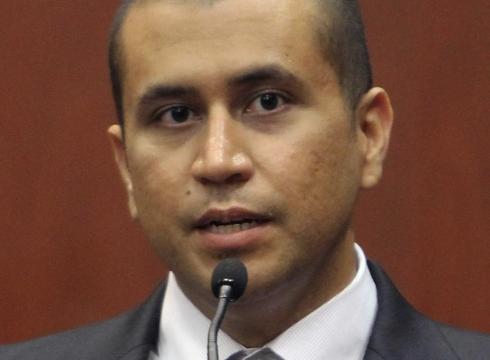