Home
Humor
Scouting for the other team

A few years ago, I knew a woman through work who was a sales rep for Pfizer. Connie (not her real name) was a lovely black woman, about 6’2″, with a Southern Belle accent that would melt butter. One day she came running into my workplace.

No problem. I took the tie and tied it loosely around my neck so I could lift it off and give it back to her. As I finished the knot, I looked down and confirmed my worst nightmares. I was wearing a Viagra tie.

“Here you go, Connie. But there is one condition: no one must EVER know about me wearing a Viagra tie.”

“Oh, hush, Jay. I’ll give you one of your very own the next time ah stop by.”

I was reminded of this story the other day when a commenter to WizBang wrote me with this link. Apparently a Romanian man cut off his penis, and his dog ate it. (I’m trusting my correspondent about this; I’m not checking out the story. I’m cringing just at the thought.)

I find it troubling that here are two women who both think of me in a sexual context, but in a rather emasculating one. That really, really hurts.

I also find it troubling as it continues a pattern I’ve noticed in my private life. I have an ex-girlfriend (mentioned here, and she also chimed in to the subject) who, after dating me, decided she had had enough of men entirely and now, as they say, “plays for the other team.” (Or, in another sense, now plays for my team, but I never was very good at sports metaphors. Or sports, for that matter. But I digress, as usual…) Another woman with whom I had a long-term relationship decided to re-explore her bisexual side, after a decade-plus hiatus.

Ya know, in one sense it’s a shame I’m so fond of being a man. One surgical procedure and I could probably clean up with the ladies…

UPDATE: I wonder what Ellen Degeneres is doing this Saturday night…

Great Moments In VP Debate History
If Drudge Is Running It, It Must Be True 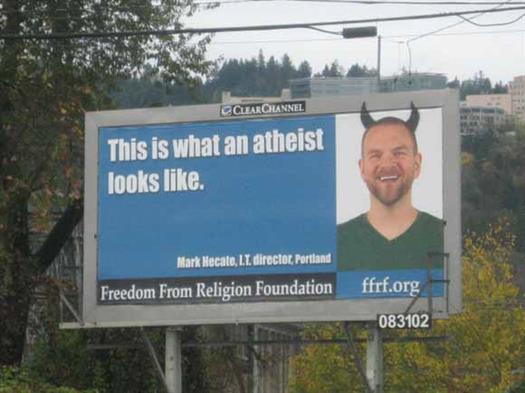