“He said people are selling a lot of stuff on eBay. When we count the bake sales and lemonade stands, we’ll have a roaring economy,” Edwards told a union hall rally.

Last week in Cincinnati, Cheney told voters that indicators miss the hundreds of thousands who make money selling on eBay. “That’s a source that didn’t even exist 10 years ago,” the vice president said. “Four hundred thousand people make some money trading on eBay.Earlier in the week he said Cheney’s comments show how “out of touch” the Republican ticket is with the American people. It’s Edwards who is out of touch. There are thousands (and maybe tens of thousands) of entrepreneurs making a living on eBay. And as for the numbers? What Edwards doesn’t mention is that eBay’s Gross Merchandise Sales (GMS) for 2003 (the total value of items sold) was $24,000,000,000.00. In the second quarter of 2004 alone the value of goods sold on eBay was $8 billion. That’s a lot of money and it’s in citizen to citizen sales that economic indicators don’t track.

For the year 2004, eBay will likely facilitate that sales of $35-40 billion in goods and services between its users. That doesn’t have anything to do with bake sales and lemonade stands – that’s a new electronic marketplace open to all, without barriers to entry.

And the John Edwards is belittling it… 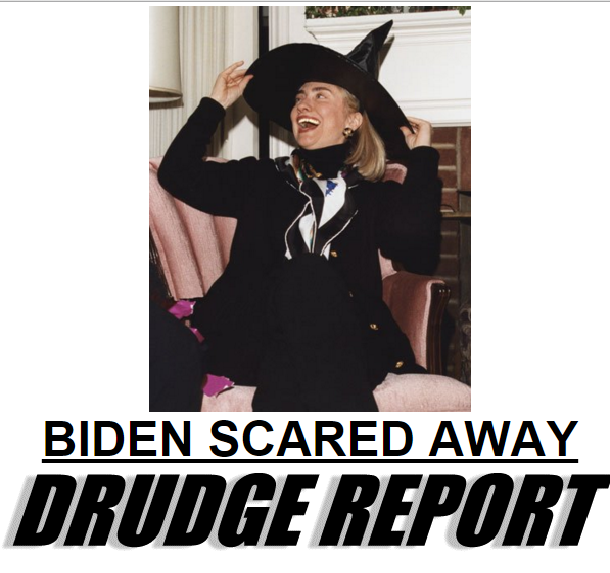