Home
Humor
A few of you owe Kevin Apologies

In Kevin’s post about McGreevey resigning he said “Of course somehow this will all be the fault of the evil Republicans.” Which drew a few angry retorts from the peanut gallery in the comments section.

I’d look to Rove… Deeply. Has Shrub-stink all over it, imo.

Maybe I’m blinded by my distrust. I’ve come to think that *’s administration destroys just for the fun of it.

I suspect they will attempt to use it make democrats look corrupt in general. That explains all these accusations coming out of FAUX all of a sudden. Seems like they might have looked for a vulnerable dem and pounced.

…how much did Rove promise, or what did Rove threaten?

He probably was set up some Republican closet freak..or someone paid to

Wouldn’t be surprised if GOP blackmail was involved.

I’m sure I could find more if I took more than 5 minutes.

In the words of Carl Hinton: “They’re nuts I tell ya… Nuts.”

Debunking the "Taxcuts for the Rich" Myth
Moore Truth 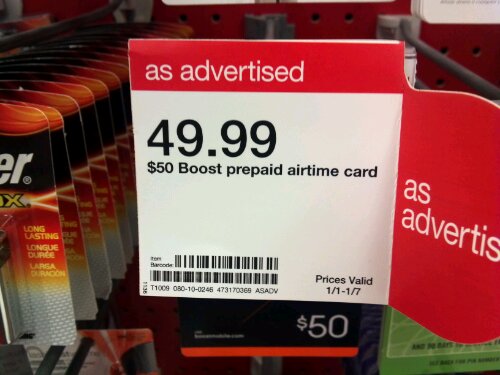