Former “Cheers” star Kirstie Alley has a new cable comedy loosely based on her life – “Fat Actress.”
“They don’t give a damn how much I eat or how many men I sleep with, as long as it’s on camera,” says the Emmy-winning Alley.

Alley has allegedly tipped the scales at nearly 300 pounds. Friends of the obese actress, whose transformation from curvaceous TV sex siren to hefty heifer has been well publicized, say the Showtime comedy will star Alley as a fictitious version of herself, like Larry David on HBO’s “Curb Your Enthusiasm.”

Like “Curb,” “Fat Actress” will be completely improvised – there’s no script – and some real-life situations that Alley has found herself in over the years will be exaggerated to make them more funny.

The two shows will even share the same executive producer, Sandy Chanely, who oversaw the first two seasons of “Curb.”At the meeting to pitch “Fat Actress” to Showtime, execs say she arrived with 24 dozen Krispy Kreme doughnuts. It’s not known if the execs were able to sucessfully wrest any of the delectible donuts away from Alley.

Getting Jiggy With His Piggly Wiggly
WaPo Misses (ignores) the Point 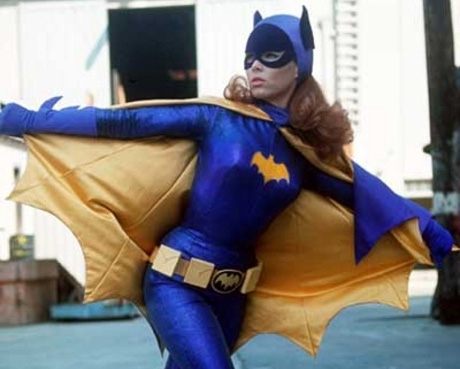