I’ve spent the better part of the day fiddling with the code behind the Wizbang Stand Alone Trackback Pinger. Originally it was thrown together out of frustration, since my blogging software at the time didn’t send trackbacks to Movable Type blogs properly. Coding was done on an exception basis, which made for some spaghetti code.

It turns out the different blogging software packages each have some quirks about what they will accept as a valid ping. Some return success codes in instances where the pings are not successful. In a nutshell I had to go back to the drawing board.

This version of the software works with Movable Type and WordPress – that I know of. If you send trackback pings successfully to other platforms not mentioned let me know. It should work with all major trackback implementations.

PS – Let me know if you have any issues using it.

About The Results Screen

After you submit your ping you usually will see a short XML message. A successful ping will generate the following message:

A failed ping may also generate a Page Not Found error, in which case you have probably entered the trackback URL incorrectly.

At some point in the future I will program into the form the logic to get and parse these XML codes and show a cleaner success or failure message, but I have to figure out how to transfer the logic from VBScript to JavaScript. My very rusty JavaScript knowledge is not up to the task today.

The code for the bookmarklet and the hosted version of the form has not been updated yet. They will be in the next day or so… 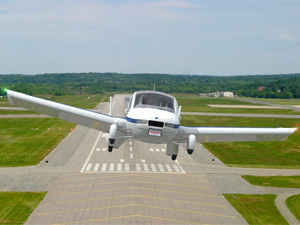