Ira Hayes was a Pima Indian from Arizona. He was the town drunk for years, until one night while walking home he fell into a ditch and drowned in inches of water at the age of 42 (correction: 33) in Bapchule, Arizona. In that way, he was one of many countless derelicts and bums who died ignoble deaths.

But years ago Ira Hayes was a member of many select groups. He was a Marine who served in World War II. In January of 1945, he was one of 60,000 Americans who stormed ashore an island called Iwo Jima. He was one of a company of 250 Marines that besieged the Japanese emplacements atop Mount Suribachi. He was one of 27 Marines who escaped being killed or wounded on that mountain. He was one of six men who were photographed in one of the most famous pictures of World War II while they raised the flag atop that mountain. And he was one of the three men of those six who weren’t killed before they could leave that island.

Ira Hayes was astonished when President Truman called him and the other two survivors home to tour and sell war bonds. Ira never saw himself as a hero; to him, the heroes were his buddies he’d left behind on that godforsaken island.

Ira couldn’t escape the memories (and what we’d probably call today “survivor’s guilt”) of that island that claimed 7,000 American lives. He crawled into the bottle and eventually it killed him.

The other two survivors from that photo were John Bradley and Rene Gagnon. Rene Gagnon was from Manchester, New Hampshire, the city I currently call home. He was the youngest of the three, and he died in 1979.

In downtown Manchester sits Victory Park. It’s in front of the city library, and is bounded by Concord and Amherst Streets north and south, Pine and Chestnut Streets east and west. It’s about half a mile from my home. Just off the center of the park, along a walkway away from the main monument, sits a small monument to Rene Gagnon. It consists of two granite disks and two granite benches. On one of those disks is a quote from Rene Gagnon: “Do not glorify war. There’s nothing glorious about it.”

On my way home tonight, I swung a bit out of my way and stopped by the park. I stood quietly at attention before it for a moment, righted a wreath that had fallen over, picked up some garbage that was strewn around it, stood for one last moment, then tossed the trash and came home.

I didn’t salute. I never served in the military, and I always felt it presumptuous of civilians to salute members of the military. I don�t feel I�ve earned the right to make that gesture of respect. If anyone knows of a proper way a civilian can make an equivalent demonstration, I’d be grateful.

And in memory of Ira Hayes, I slipped a dollar into the hand of the drunk passed out on one of the benches.

Addendum: Both Johnny Cash and Bob Dylan recorded versions of “The Ballad Of Ira Hayes.” It was hearing Cash’s rendition earlier today that served as the catalyst for this piece. I have yet to hear Dylan’s, but I’m sure it will be outstanding. It’s not great music, but the subject matter alone makes it a classic.

Addendum II: Reader Shirley points out I had Ira Hayes’ age of death wrong. Ira was not 33, not 42, a fact listed prominently at the top of the biographical page I linked to above. Thanks, Shirley.

Seat Belts Redux
One Who Never Made the History Books 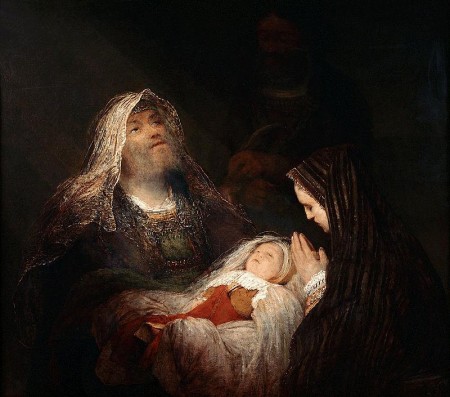