Home
Justice
Outrage Of The Day

From KMGH in Denver:

Denver – A 13-year-old Denver girl said she was threatened with a knife at her middle school and her hair was set on fire, yet she was the one who was told to stay home for the remainder of the school year while her alleged attacker wasn’t suspended or even investigated.

Courtney Glowczewski has a small right arm and leg because of cerebral palsy, a disability that her teachers say has not kept her from working hard in school and being a good student.

But her physical appearance has made her a target of taunting and of physical attack, which she said has never been addressed by the administration at Martin Luther King Middle School.

Last week, she said the bullying got worse when she said she was threatened and assaulted by a seventh-grade boy.

“He pulled out a knife, a silver knife, a pocket knife, and then he said ‘What!?’ So I was scared and didn’t know what to do,” said Glowczewski.

As she walked to her seat she smelled smoke and one of her classmates was patting her hard on the back. Her hair was on fire and the other student said that she was trying to help put it out.

Her mother, Sherrie, was called to school when her daughter reported the incident to the assistant principal.

Sherrie Glowczewski was outraged when she was told by the administration at Martin Luther King that her daughter didn’t need to come back and not to worry about the tests.Are you pissed off yet?

KMGH-TV discovered that while Glowczewski was sent home, her alleged attacker is still in school, even though administrators confirmed he had a knife.

The principal has now admitted her staff did not call police, did not interview potential witnesses and did not conduct a proper investigation.Send your cards and letters to: 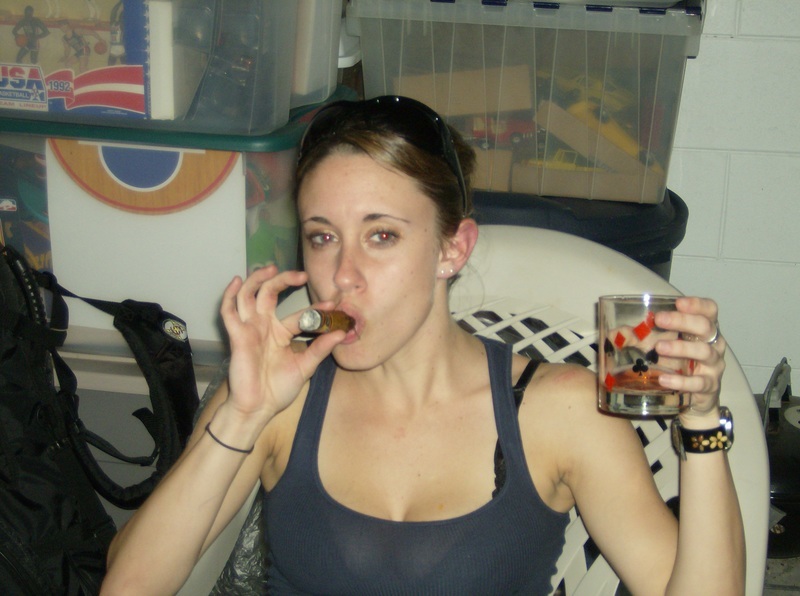